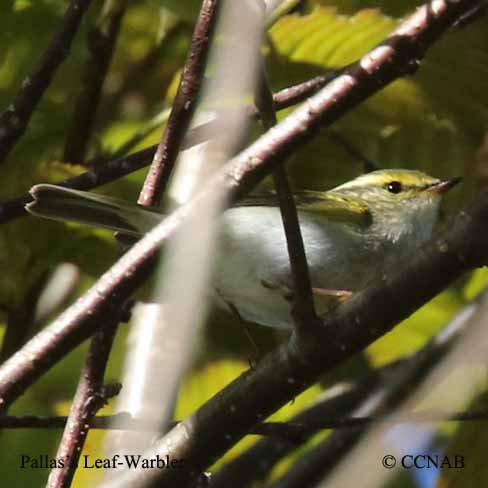 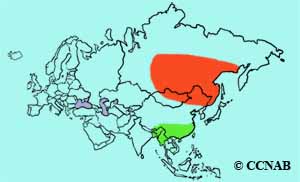 The Pallas's Leaf Warbler is a native bird to Asia and it nests in Russia and Mongolia. It spends its winter months in southern China and Thailand. It is a known vagrant in Europe, where large numbers of these warblers have shown up at the same time. It has been seen inside North American perimeters.