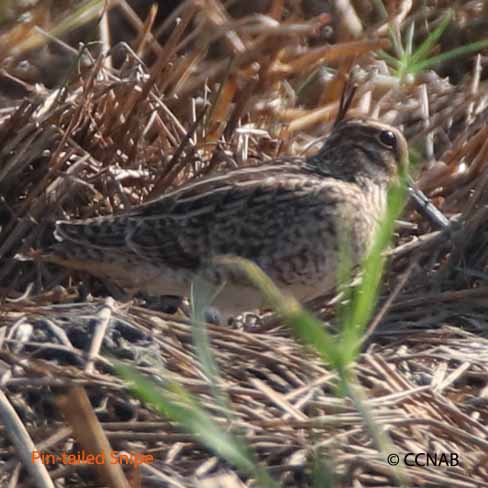 Life, Habitat and Pictures of the Pin-tailed Snipe 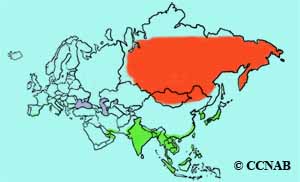 The Pin-tailed Snipe is a native bird of Asia and is very similar in appearance to the Common Snipe of Eurasia. Snipes in general, have a lot of common traits, and these two are impossible to distinguish, unless one has a very good look at the underwings, once they are in flight. It has been seen in North America and is a recognized vagrant.