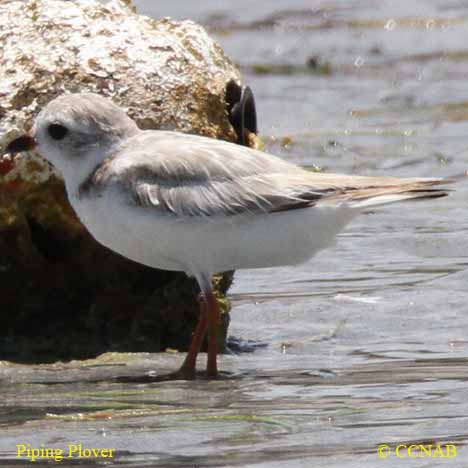 The Piping Plover is a shorebird and these plovers can be found in the central states and provinces in North America. The ones found in the central regions are listed as endangered and this is because they have lost all the available sandy shores to beaches. In the last few years, there has been a sign of improvement, because of the protection they are being given.

Return Piping Plover back to Plovers

Return Piping Plover back to Shorebirds

Return Piping Plover back to Birds of North America