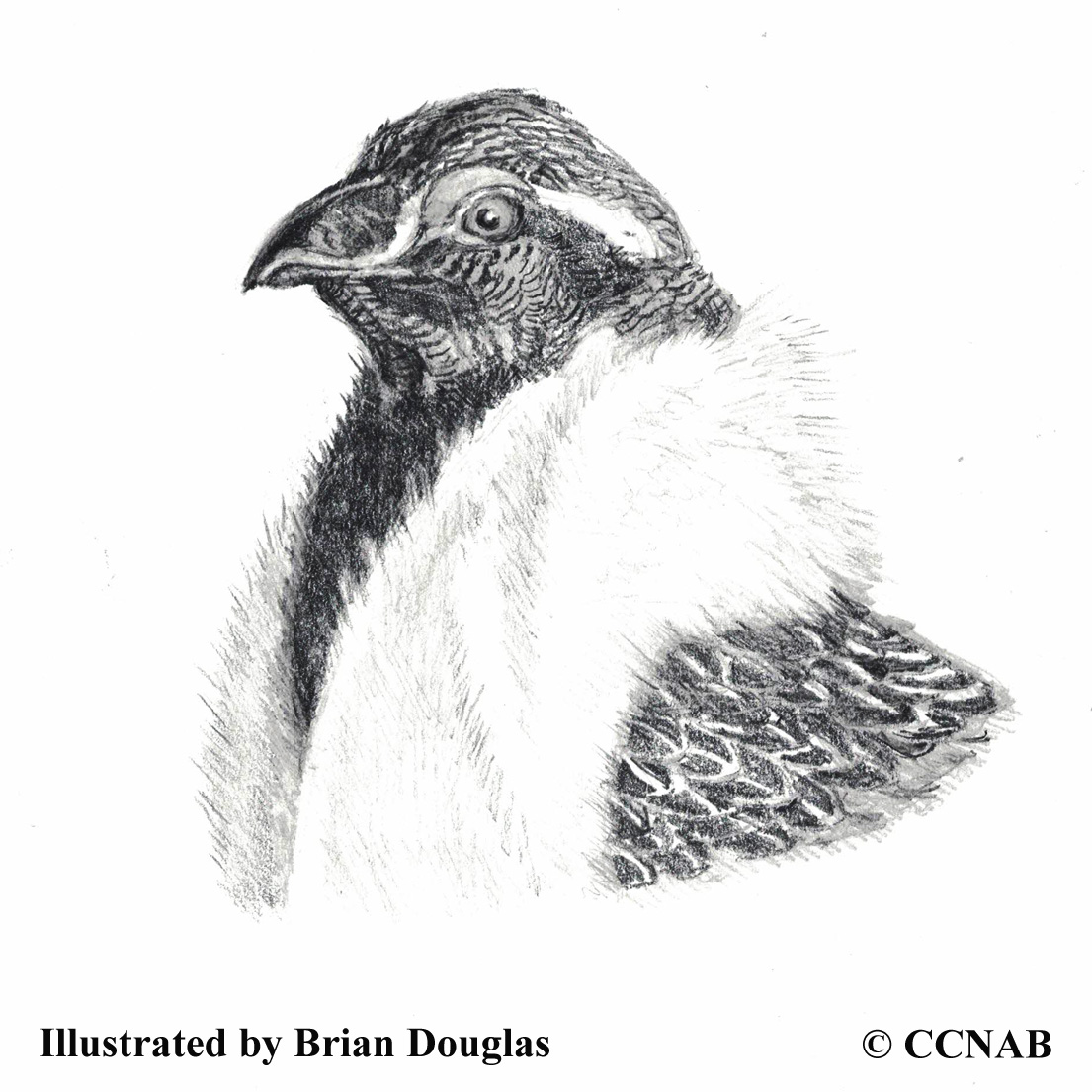 There are two types of sage-grouse found in North America, the Greater Sage-Grouse and the much rarer and endangered Gunnison Sage-Grouse. Both were once hunted and these upland game birds are in need of protection. Not long ago the Greater Sage-Grouse was commonly found as far north on the continent into the regions of the Canadian prairies but now only a few remain to be seen.

The Canadian government has recently put them on the endangered list and are protecting them in some special areas of their habitat.