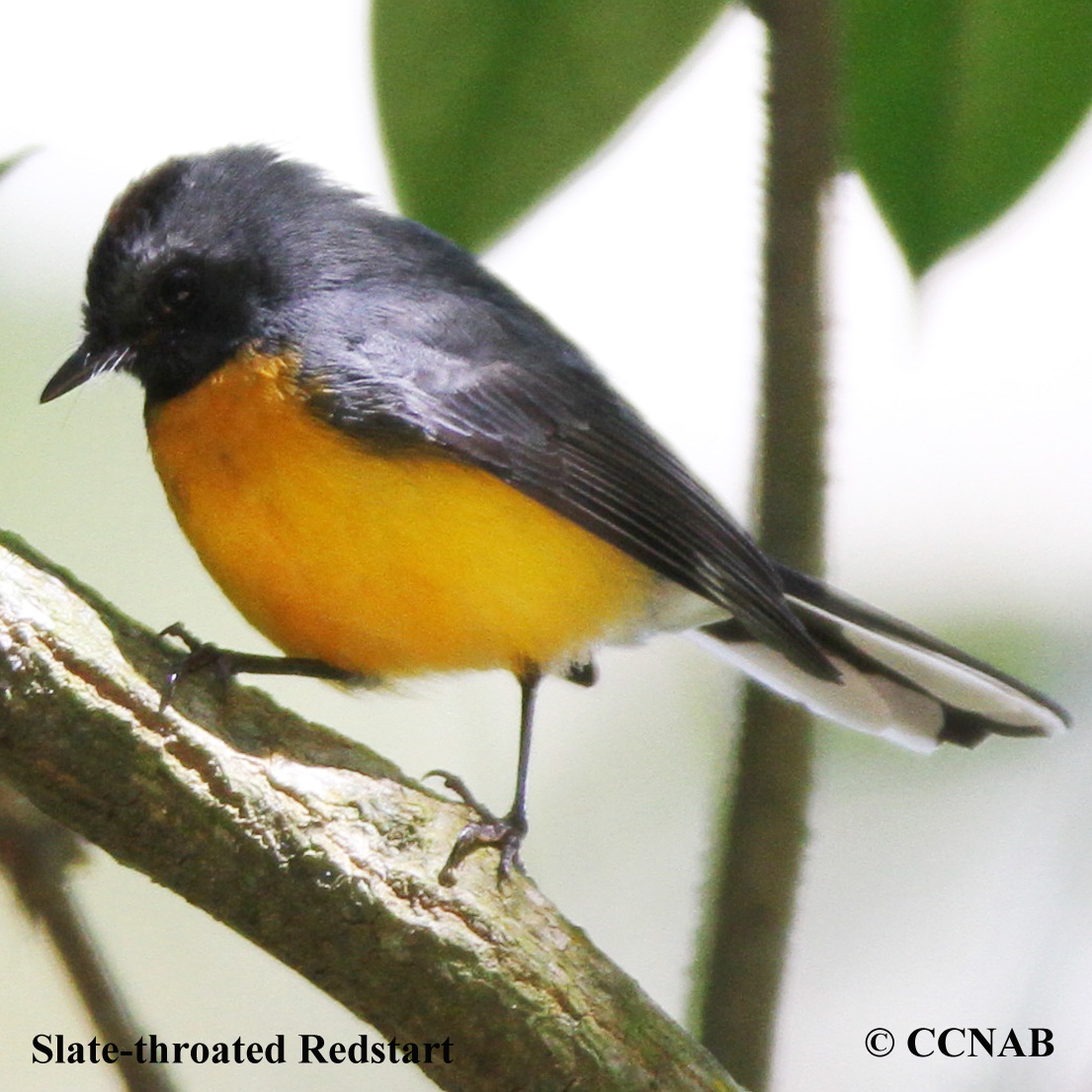 Life, Habitat and Pictures of the Slate-throated Redstart

The Slate-throated Redstart is a member of the warbler family. This active bird is native to Mexico, Central America and South America. The redstart may display breast colours ranging from red to orange. In recent years, it has been a regular vagrant in southeastern Arizona and is a recognized vagrant.