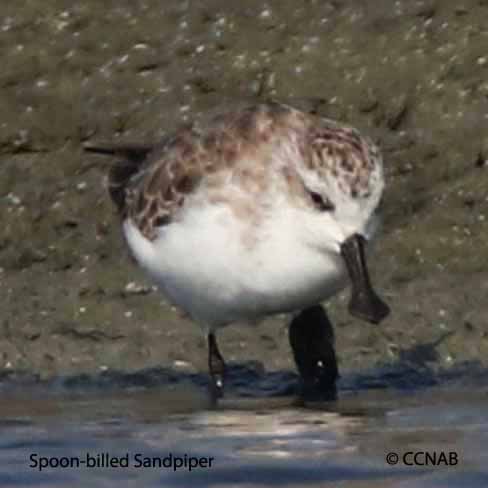 Thanks to Nick Upton, an excellent Thailand bird guide who spotted the bird. 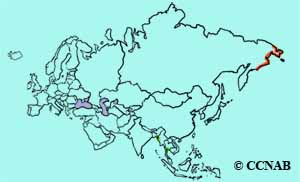 The Spoon-billed Sandpiper is a native bird of Asia. This small sandpiper is one of the rarest birds seen in the world. It has one of the smallest populations of bird species known, and is listed as threatened with great concern. It has been seen in northern Alaska, and is recognized as a vagrant.