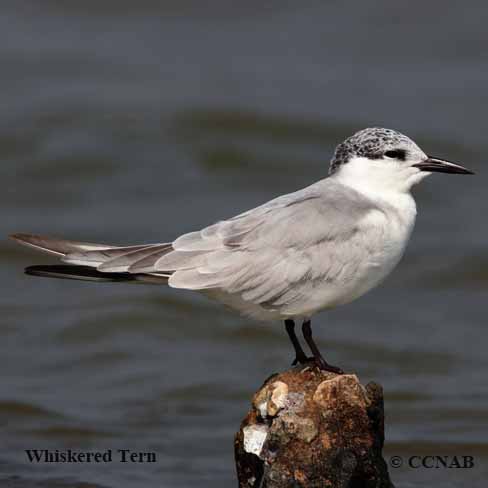 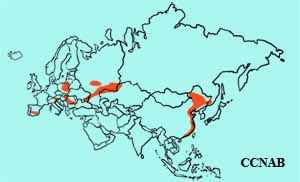 The Whiskered Tern is a native seabird of Eurasia, Africa and Australia. This is a freshwater tern that is usually seen over marshes. When it is seen in its breeding pluamge, its body is mostly grey-coloured, except for its white cheeks. It has been seen in North America and is a recognized vagrant.