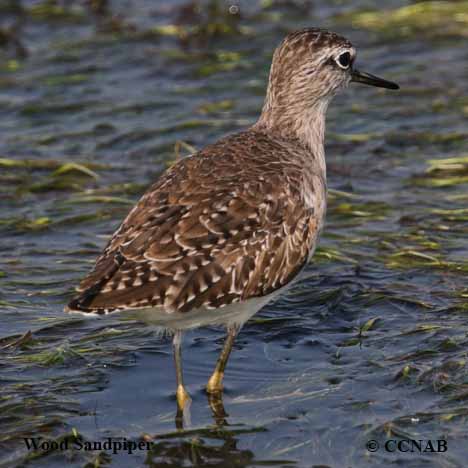 Life, Habitat and Pictures of the Wood Sandpiper 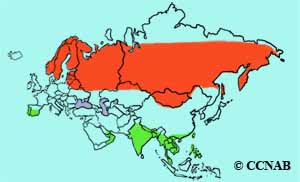 The Wood Sandpiper is a native bird of Eurasia, which is seen throughout the continent. This bird can be confused with the Green Sandpiper from Eurasia. It does have some similar features to the Solitary Sandpiper seen in North America. It has been seen inside the North American perimeters and is a recognized vagrant.