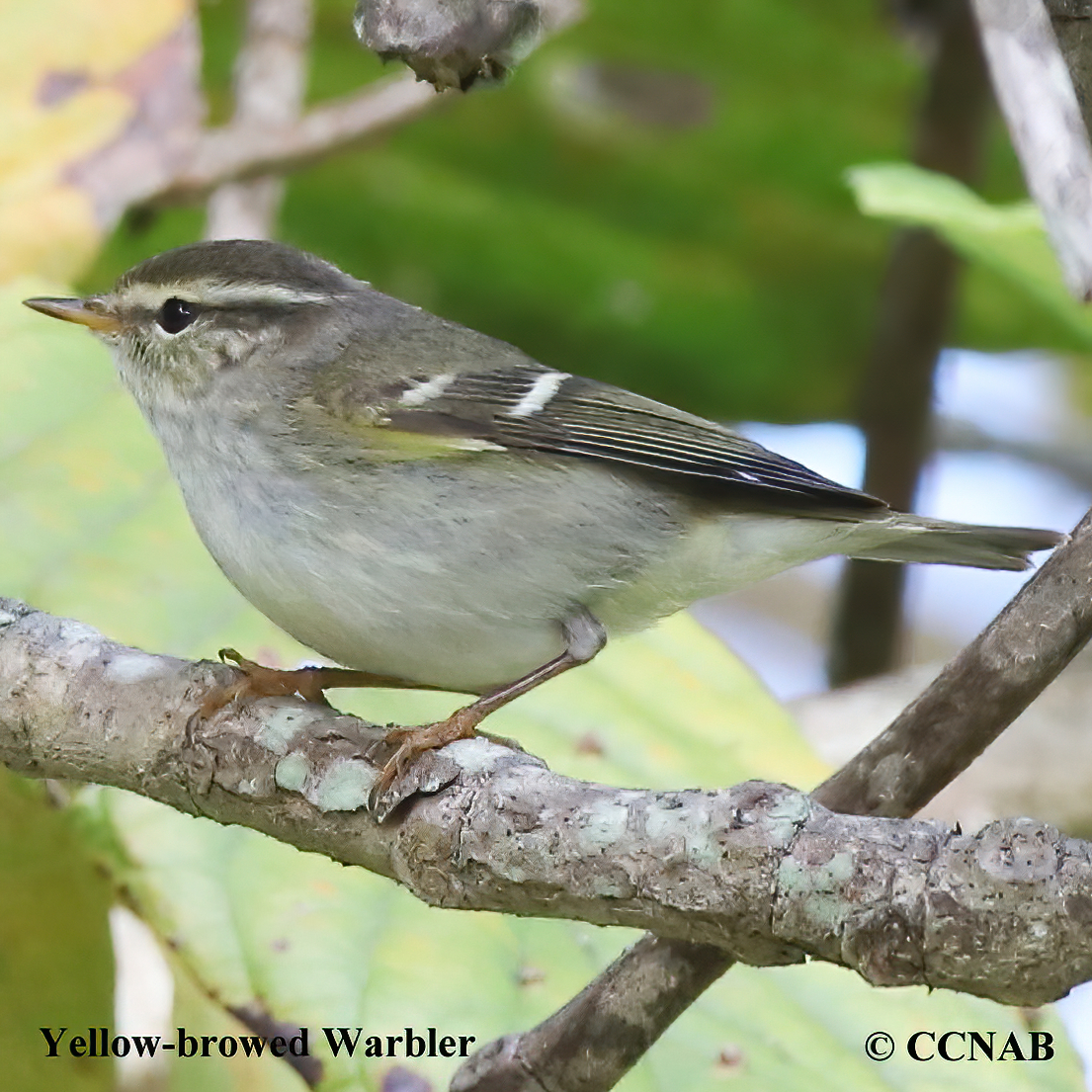 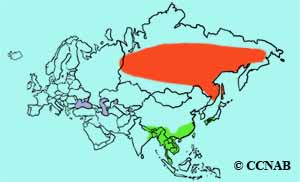 The Yellow-browed Warbler is a native bird to Asia. It breeds mostly in northern Russia and Mongolia. In the winter months, it migrates into southeastern Asia. These are very challenging warblers to identify, this area of the continent has many similar looking warbler species. It has been a vagrant or visitor to the North American perimeters.