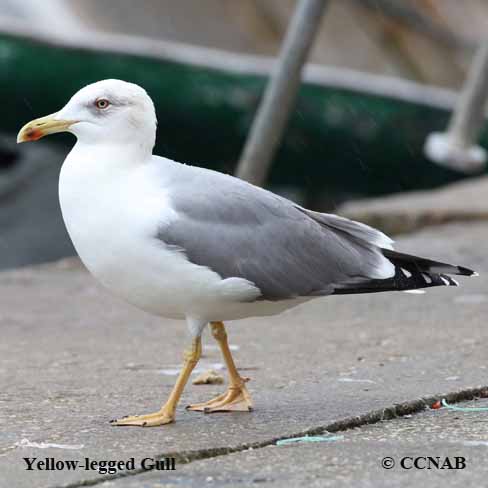 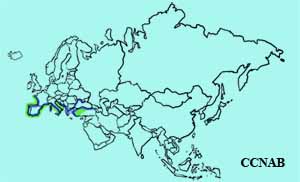 The Yellow-legged Gull is a native seabird of Europe and it is quite common in its own country. In the past few years it has been a regular visitor in the St. John's area, in Newfoundland and Labrador. It is a recognized vagrant to North America.