There are now three species of crossbills in North America. The White-winged Crossbill, Red Crossbill and the newly accepted Cassia Crossbill that is found in Idaho. These types of birds live off the seeds of pine and spruce cones. 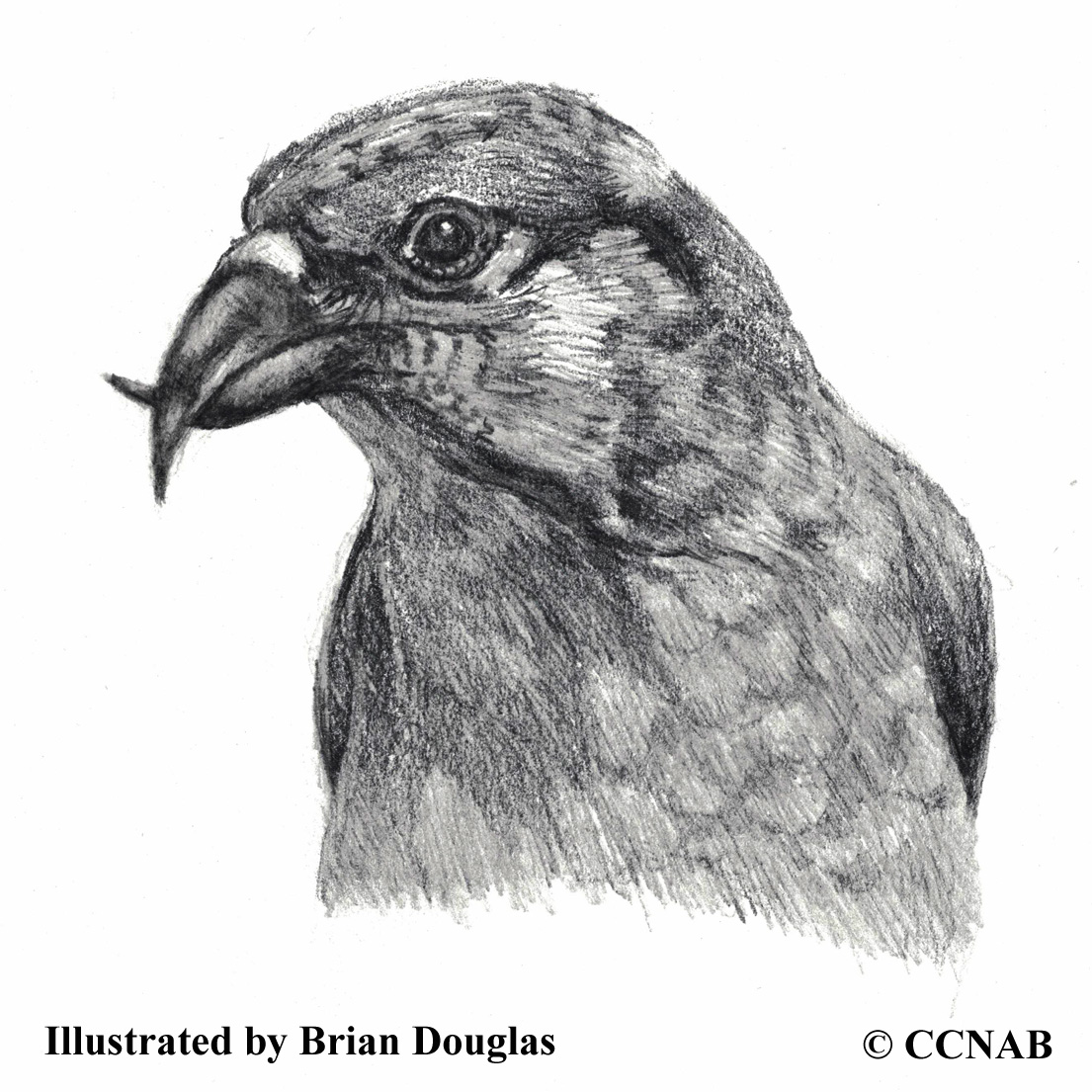 The crossbills are nomads and follow the pine and spruce cones as they harvest and mature. They have no real nesting schedule, unlike most birds who tend to nest in Spring. The abundance of cone seeds plays a major role as to when they will decide to lay their eggs and raise their young rather than what month of the year it is.