Lives, Habitats & Pictures of the Eiders of North America

There are four types of eiders in North America. The Common Eider, the largest in the group, has the largest range and is seen across the North and on the east and west coastlines. The King Eider is also seen across the North and on the two coastlines in the winter months. The Spectacled Eider and the Steller's Eider are eiders seen only in the northwestern regions of Canada and around the coast of Alaska. 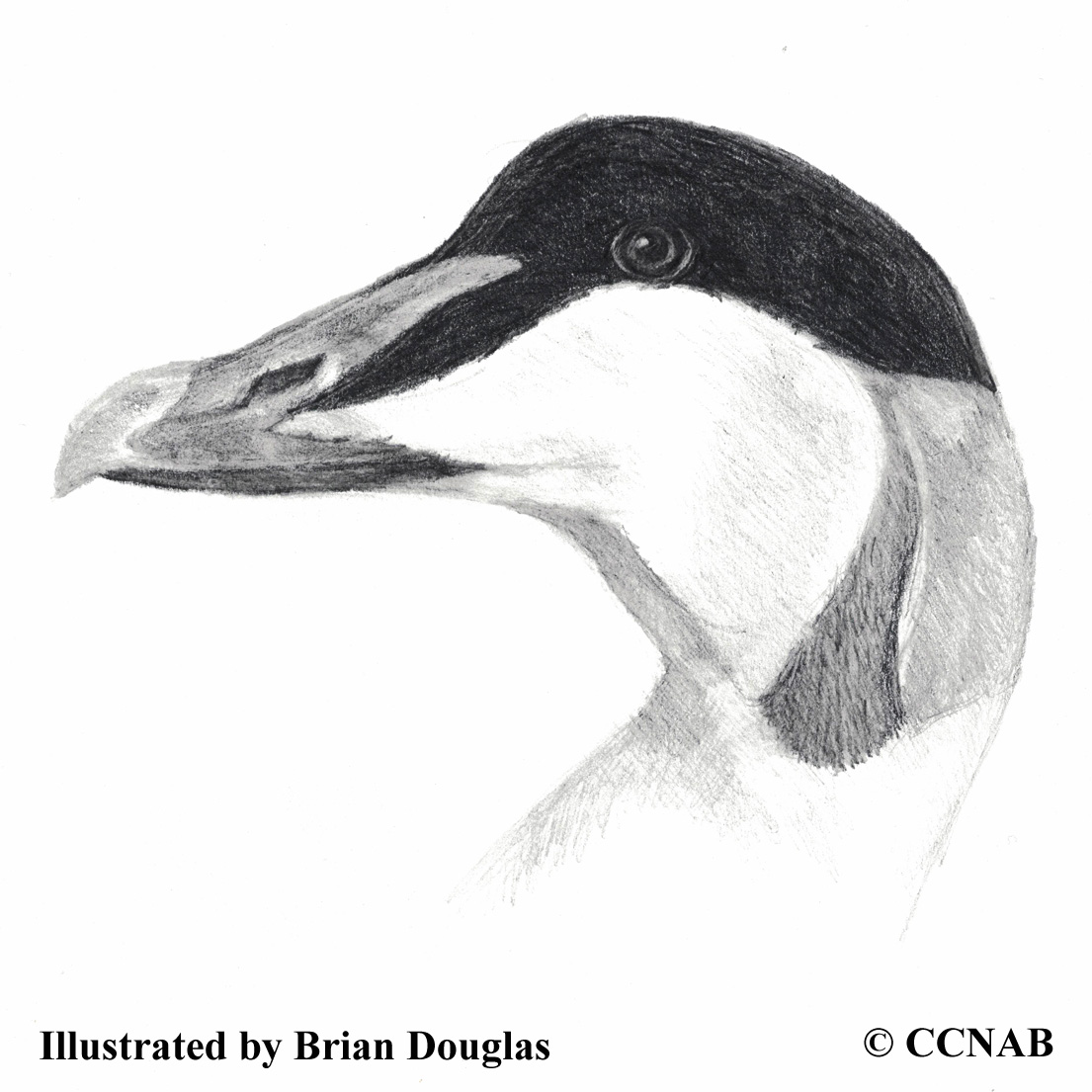 The eiders adapt to the arctic regions and cold waters they live in. They have very fine plumage, known as eider down. These birds have some of the most colourful and contrasting plumage of all the birds in North America. Identified by their large bills, the King Eider is identified by its large bill which gives it a most unusual look, featuring an enlarged bill in breeding season.