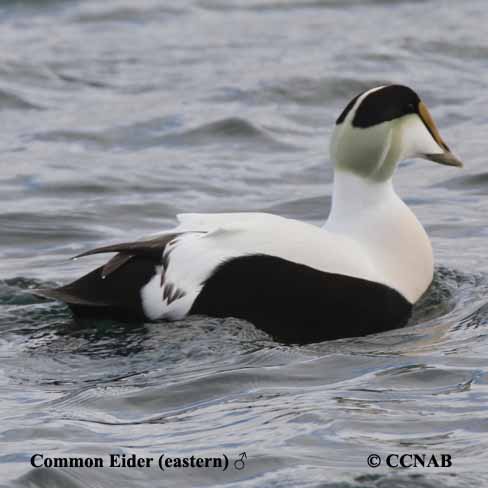 The Common Eider has at least three sub-species when comparing these northern waterfowl to each other in North America. These hardy waterfowl are seen from the northeastern US states on the Atlantic coast, right across the arctic from northern Quebec and the northern territories. 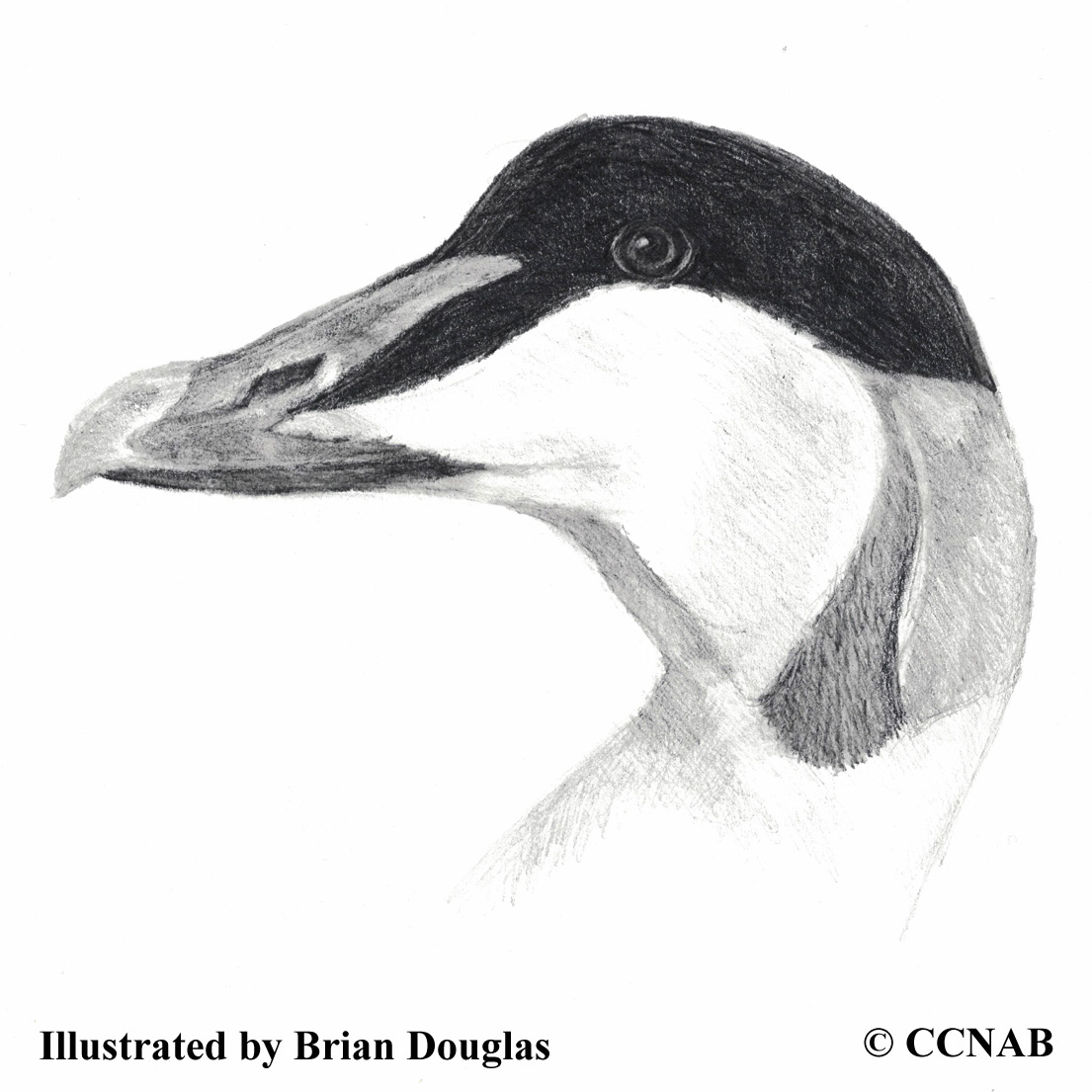 Every winter when the Arctic Ocean freezes over, the eiders are forced to seek out the southern open seas. Large rafts of these eiders can be seen in the Atlantic and Pacific Ocean.