There are at least four types of flamingos found in the world and of these there are also sub-species pertaining to some of them. 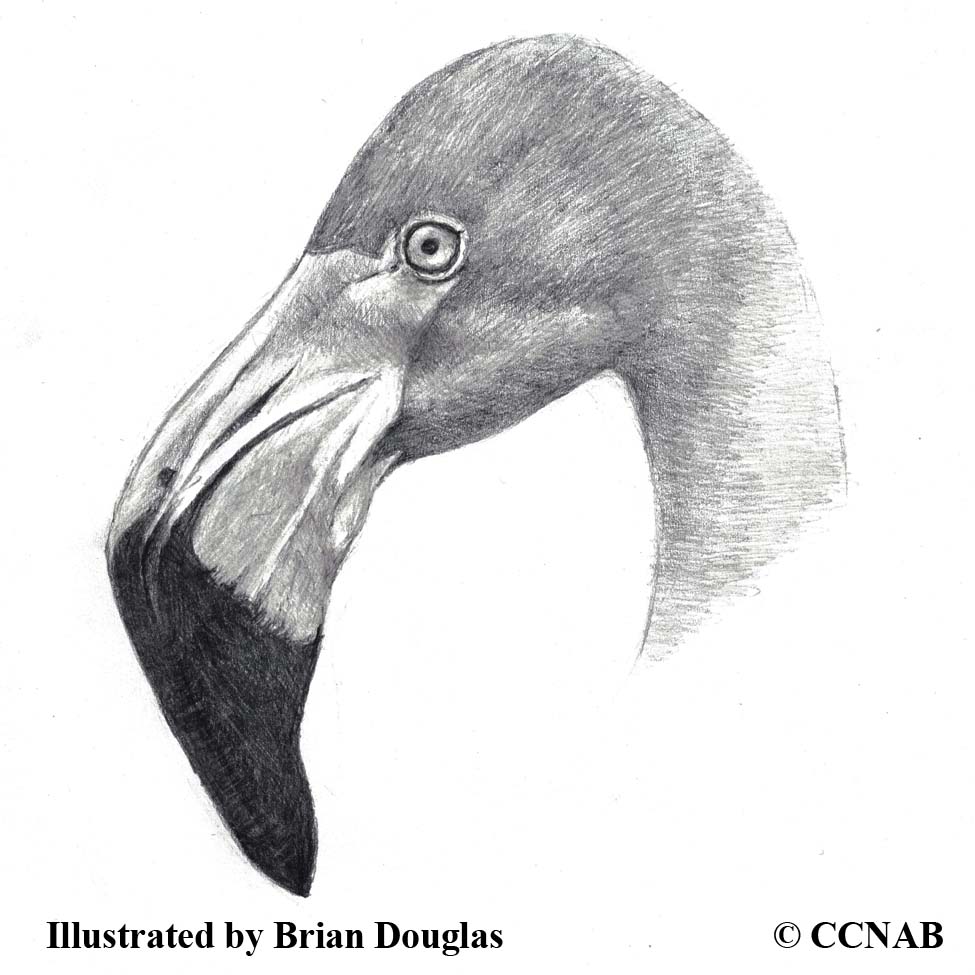