There are four species of longspurs found in North America. Two of these, the McCown's Longspur and the Chestnut-collared Longspur live in the central regions of the continent. The Lapland Longspur has the widest range of all four and the Smith's Longspur nests in the far north and is only seen mostly during the spring and fall migrations. 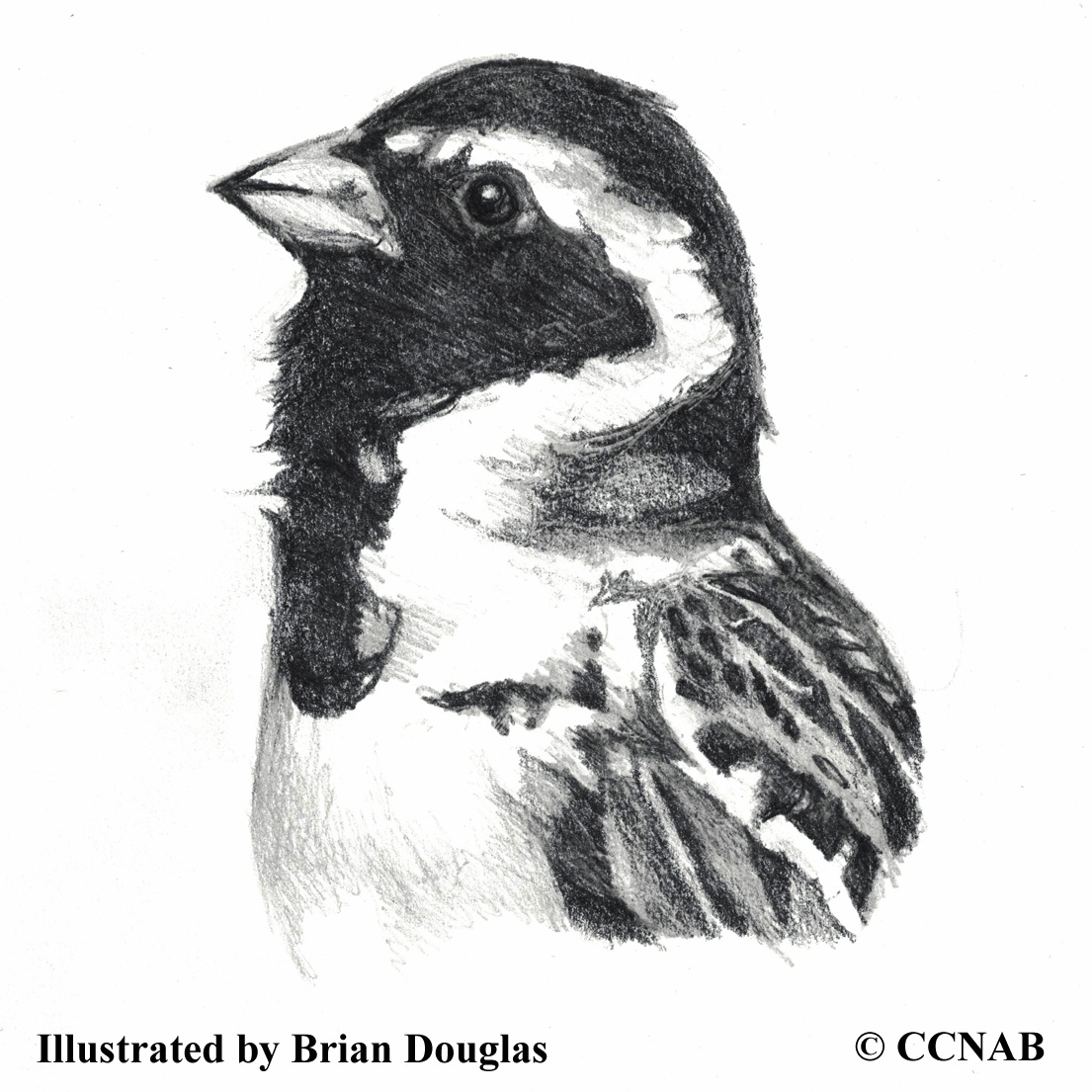 Longspurs are ground-dwelling birds who prefer grass covered areas and low-lying tundra. If not for their singing in the spring and their aerial displays, these birds would remain unseen to most viewers. Sparrow-sized in appearance and having the same shy habits, the longspur walks along the ground as it searches for food. In the non-breeding season, the male species has very colourful breeding plumage which changes to a duller plumage that is somewhat similar to the female of their type.