There are now four known types of pigeons seen in North America. Of these four pigeon species, the Rock Pigeon, formerly known as the Rock Dove, is the most common among them. This bird species is an introduced bird from Europe and is now seen throughout the North American continent, having adapted to towns and cities and is regularly seen around farmlands. The Band-tailed Pigeon is the second most abundant pigeon and is found throughout the mountain ranges in western North America and into the southwestern states. The White-crowned pigeon is found in southern Florida and is a more common bird seen in the tropical southern regions. 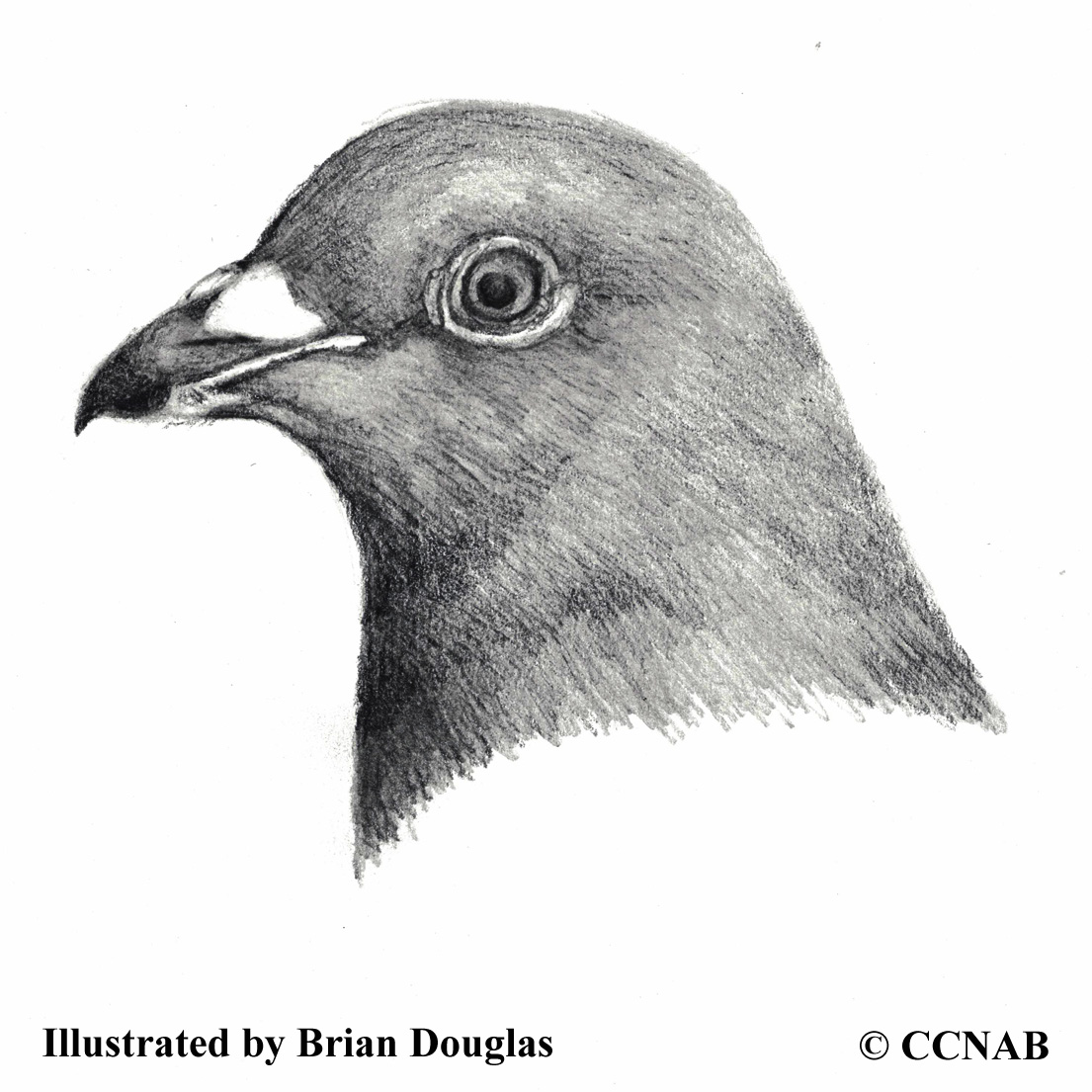 The Red-billed Pigeon is also a bird seen in the extreme southern areas of Texas and is a common bird found throughout Mexico and the southern tropics.

Pigeons are considered gamebirds and are hunted throughout the southern areas of North America. As in the case of most gamebirds, overhunting became a problem until laws were created to protect them. These laws were not put into place in time to save the Passenger Pigeon, which was a bird that was once seen in the millions but became extinct at the start of the 20th century.