The robins belong to the thrush family. They are all wonderful singers and some of the first birds heard in the early morning before sunrise. These birds can be found in the far north and all the way into Mexico. In Canada, everyone awaits the arrival of the American Robin in March, as it is considered one of the first signs of spring. 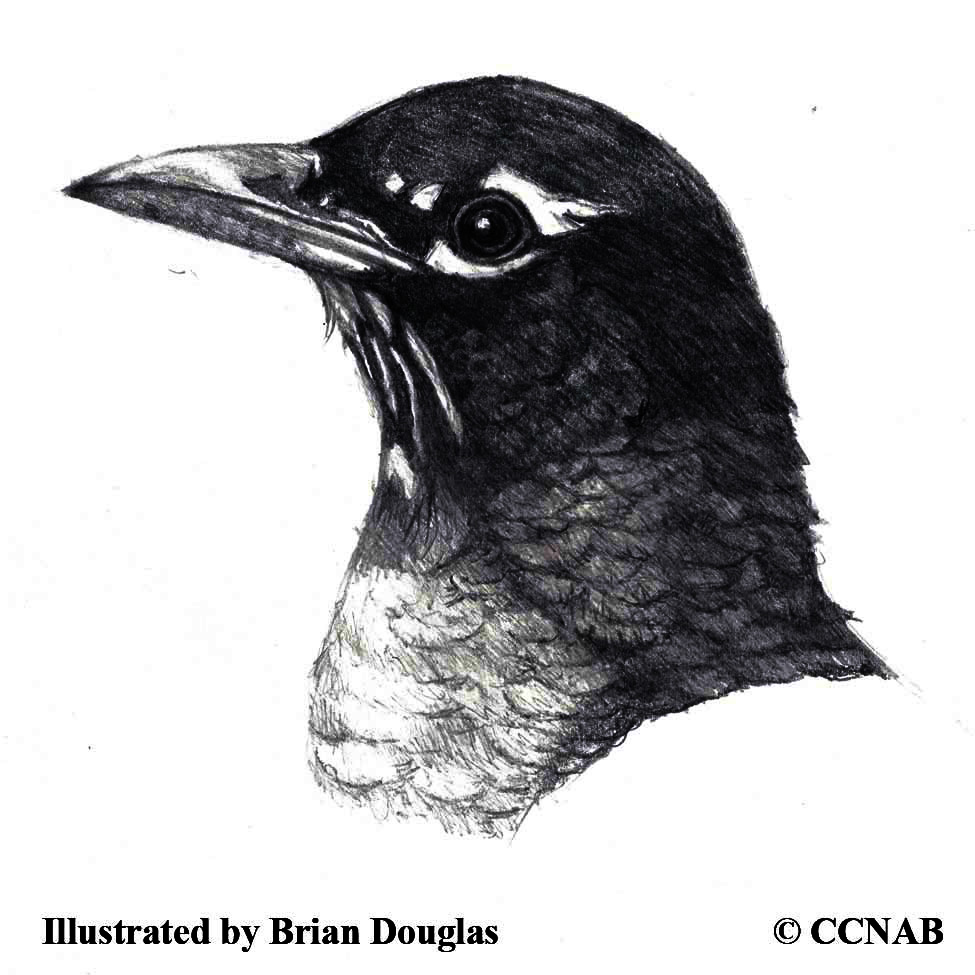 At one time or another, there have been three types of robins that have been recorded as seen in North America. The American Robin lives in all parts of the continent, even into Mexico, and is the most common. The other two are the Rufus-backed Robin and the White-throated Robin. This latter robin is now called the White-throated Thrush. These two robins are native to Mexico and Central America but have sometimes been seen in the extreme southerly states.