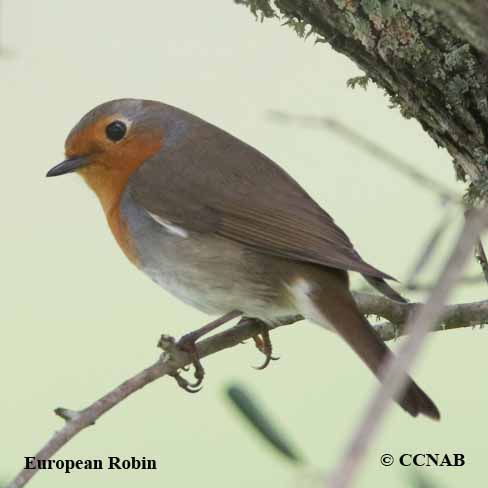 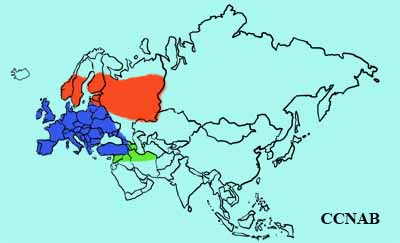 The European Robin is seen throughout most of Europe year-round. Although it is called a robin, which is a member of the thrush family, this robin is actually a flycatcher. This very attractive bird is recognized by its orange face and breast. It has been seen at least once in a northeastern area of the US.