There are two types of turnstones in North America. The Ruddy Turnstone and the Black Turnstone. 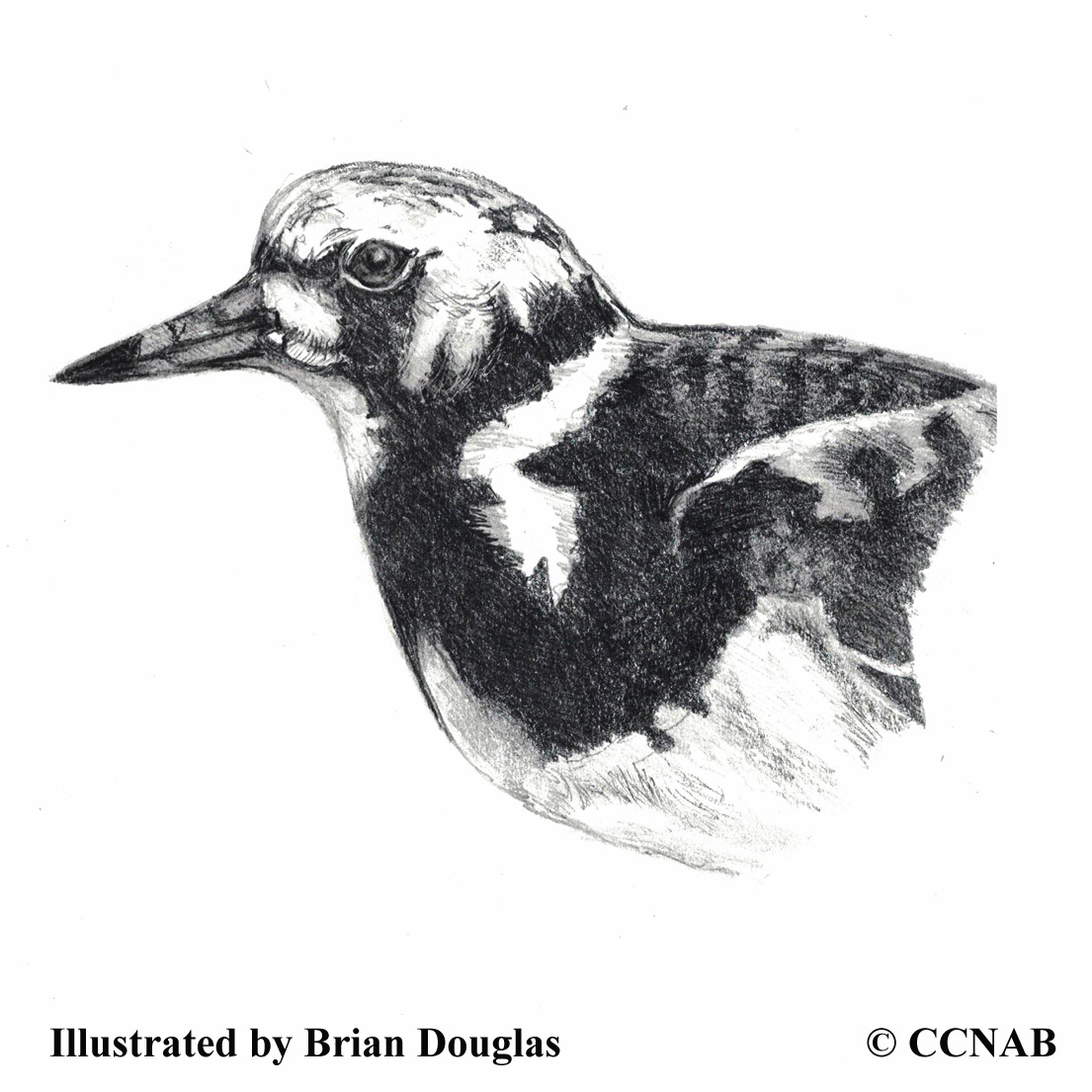 The Ruddy Turnstone is found on all coasts of North America and in the interior of the continent during migration, unlike the Black Turnstone which is only found along the Pacific shorelines.

Both types of birds spend their day turning over rocks and debris with their sturdy bills and fairly heavy bodies, in search of food. The Black Turnstone is usually found on rocky shorelines whereas the Ruddy Turnstone is found on both rocky and sandy shorelines.