There are two types of waxwings in North America, the Bohemian Waxwing and the Cedar Waxwing. Both types share similar habits. They are known to move about in large flocks and feed heavily on one or more fruit trees and then move on when the food supply is depleted. 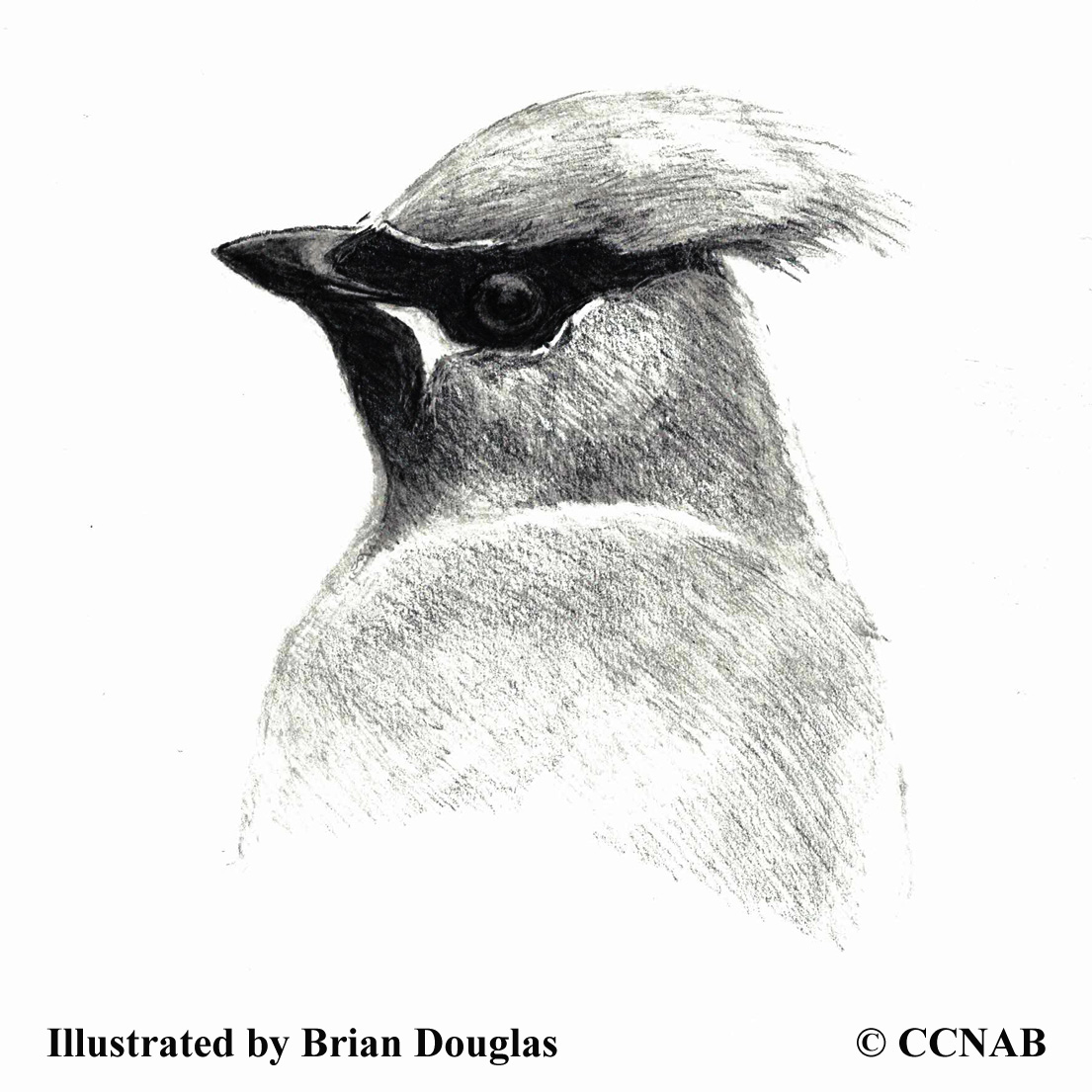 The Bohemian Waxwing is found in the northwestern regions of the continent. It is seen occasionally in large flocks in eastern Canada and the northern parts of the United States, and this most often, when their local food supplies are in short demand and they are searching elsewhere for new feeding areas.

Unlike the Bohemian Waxwing, the Cedar Waxwing is found throughout Canada and migrates into the southern reaches of North America. They live mostly on fruit and berries, with berries being their favourite food. It is not unusual for these birds to nest later on in the growing season, when the berries are at their highest capacity, which enables the parent to feed their young.