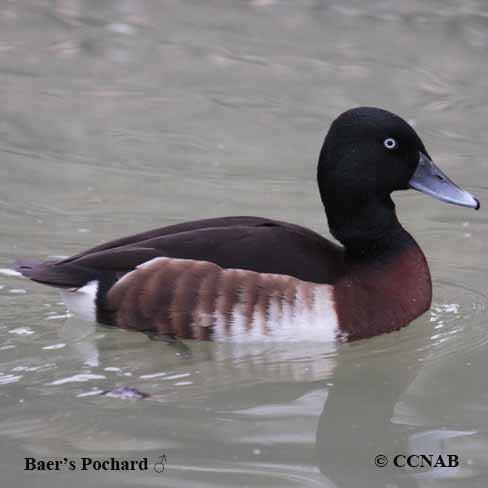 Life, Habitat and Pictures of the Baer's Pochard 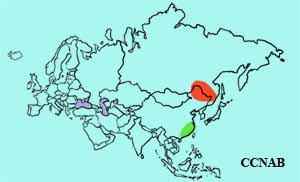 The Baer's Pochard is a native waterfowl of Asia and this waterfowl has never been reported seen in North America. This very attractive duck is often seen in bird centres and zoos or maybe seen in the wild as an escaped waterfowl from one of the wildlife centres.