There are at least twelve or more non-native ducks from Eurasia that have been seen in North America. All of these ducks were recorded and accepted as vagrants or visitors by the ABA (American Birding Association). Most times, these waterfowl species are seen on North American continent during the spring and fall migration periods. 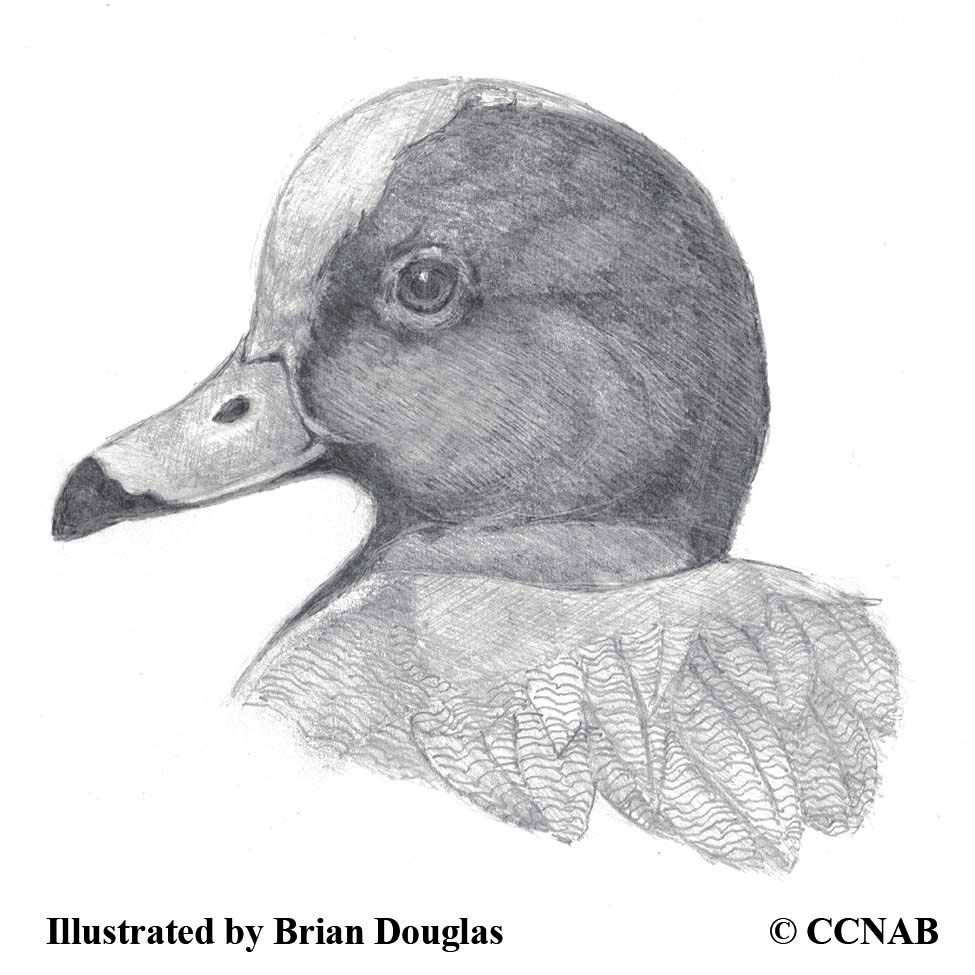 Among these different types, the birds can again be grouped into puddle, aka "dabbling" and diving ducks. The dabblers mostly feed in smaller bodies of shallow water or along shorelines, where they are able to tip their bodies forward to reach their food on the floors of the bodies of water. There are divers who feed, in deeper water where they dive and pursue their quarry.