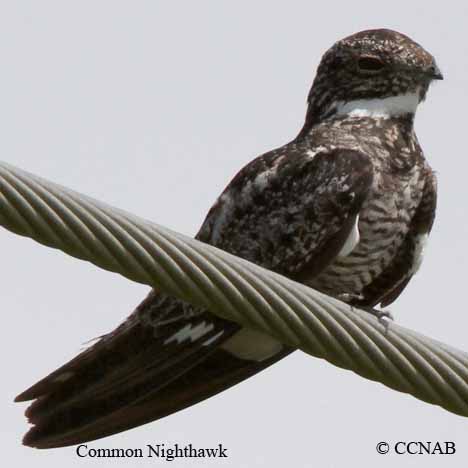 The Common Nighthawk is found throughout all of North America during their spring and summer breeding season. These nightjars can be found on the northern tundras, south to the tip of Florida and into Mexico. During the winter months they migrate deep into South America.