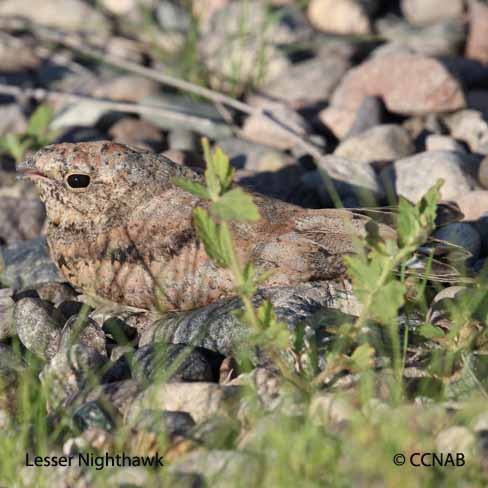 Nighthawks are insect eaters and are usually seen in the evening and early morning skies when the insects are more active. With their long wings, these birds put on an aerobatic display like no other bird can. At one time these birds were far more common in towns and cities but this has changed over the last thirty years or so for various reasons.