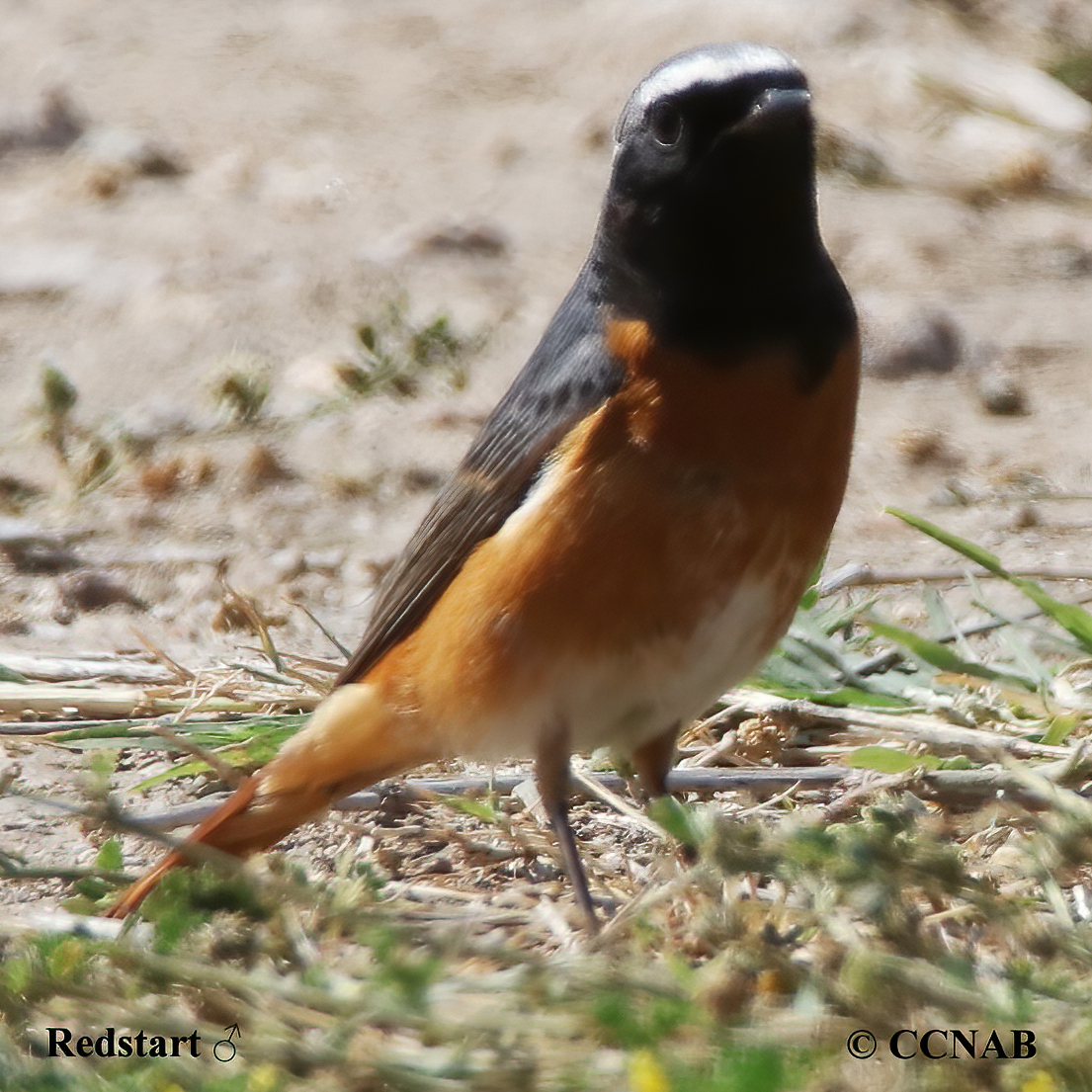 Life, Habitat and Pictures of the Common Redstart 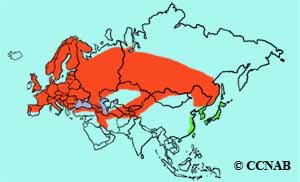 The Common Redstart is an Old World Flycatcher that is native to Eurasia. Although redstarts are part of the warbler family in North America, this orange-coloured bird is grouped with the Old World flycatchers. This redstart has been identified in North America and is a recognized vagrant.