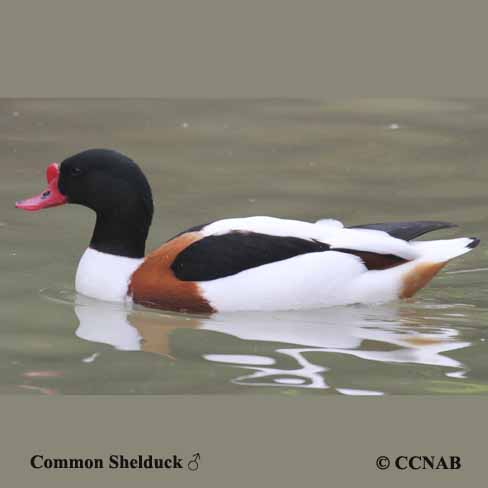 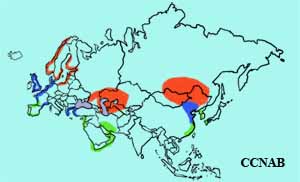 Common Shelduck is a vagrant from Europe and western Asia. It is a rare visitor to North America, showing up on the eastern coast of the continent from time to time. The shelduck group are also seen in South America and Australia.