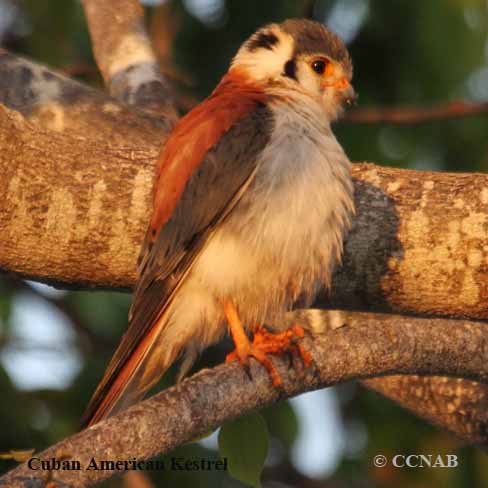 Life, Habitat and Pictures of the Cuban American Kestrel 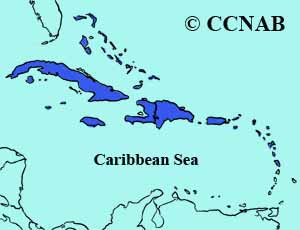 The Cuban American Kestrel is a sub-species of the American Kestrel seen in North America. Somewhat similar in appearance but with a white breast. This is a common bird of prey seen in Cuba and most of the islands in the Caribbean Sea.