There are at least eight types of falcons that live or have visited the continent of North America. The Peregrine Falcon and the Prairie Falcon are native birds and have the widest ranges. The Gyrfalcon lives in the northern regions of Canada and Alaska and prefers the colder climate conditions. The Aplomado Falcon lives in the southern states where it is being reintroduced and can also be found in Mexico. 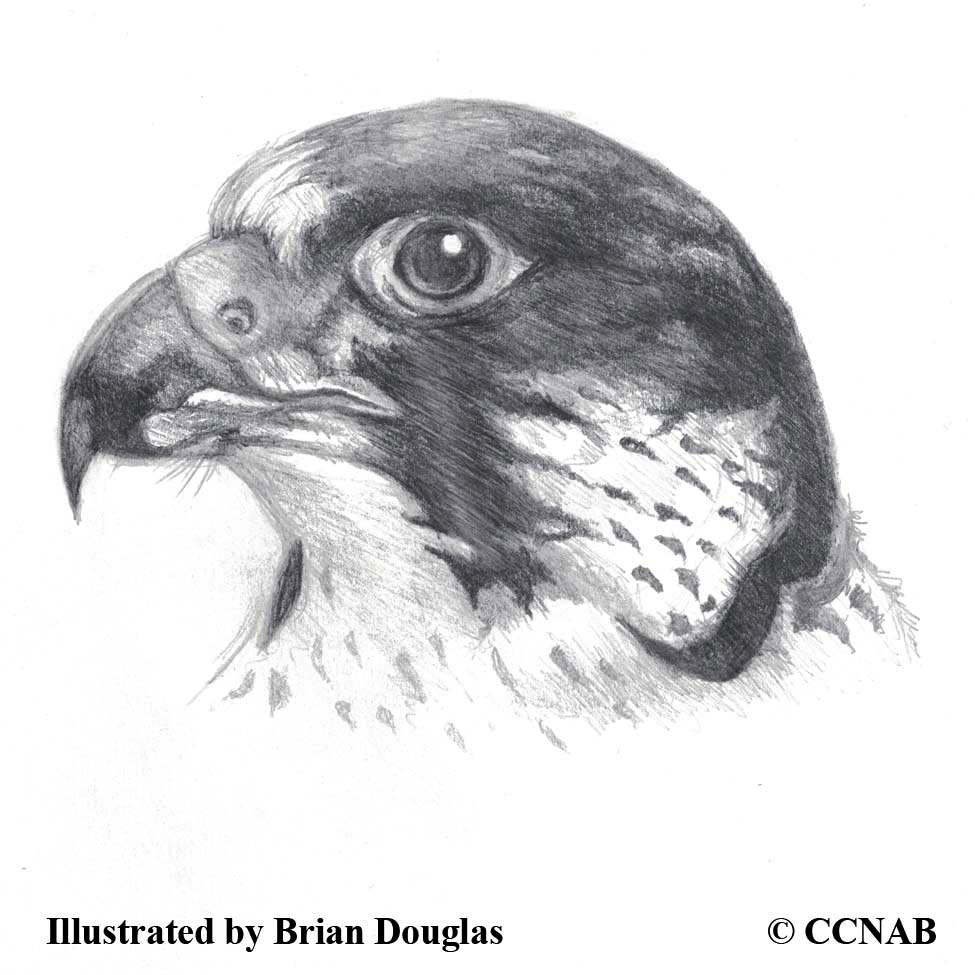 The Collared-forest Falcon lives in South America and the range extends into Mexico and it is also showing up as a vagrant in the deep south. Another vagrant is the Red-footed Falcon whose native countries are Europe and Asia. The Merlin and the American Kestrel are also members of the falcon family and are the smallest members.

The falcons are the swiftest birds on the continent with records stating aerial dives at 200 mph and some as high as 300 mph. They were once used by falconers to hunt other game birds and animals for sport.