The American Kestrel is the only North American kestrel that is native to the continent. The Eurasian Kestrel is a vagrant that shows up mostly during the migration period. 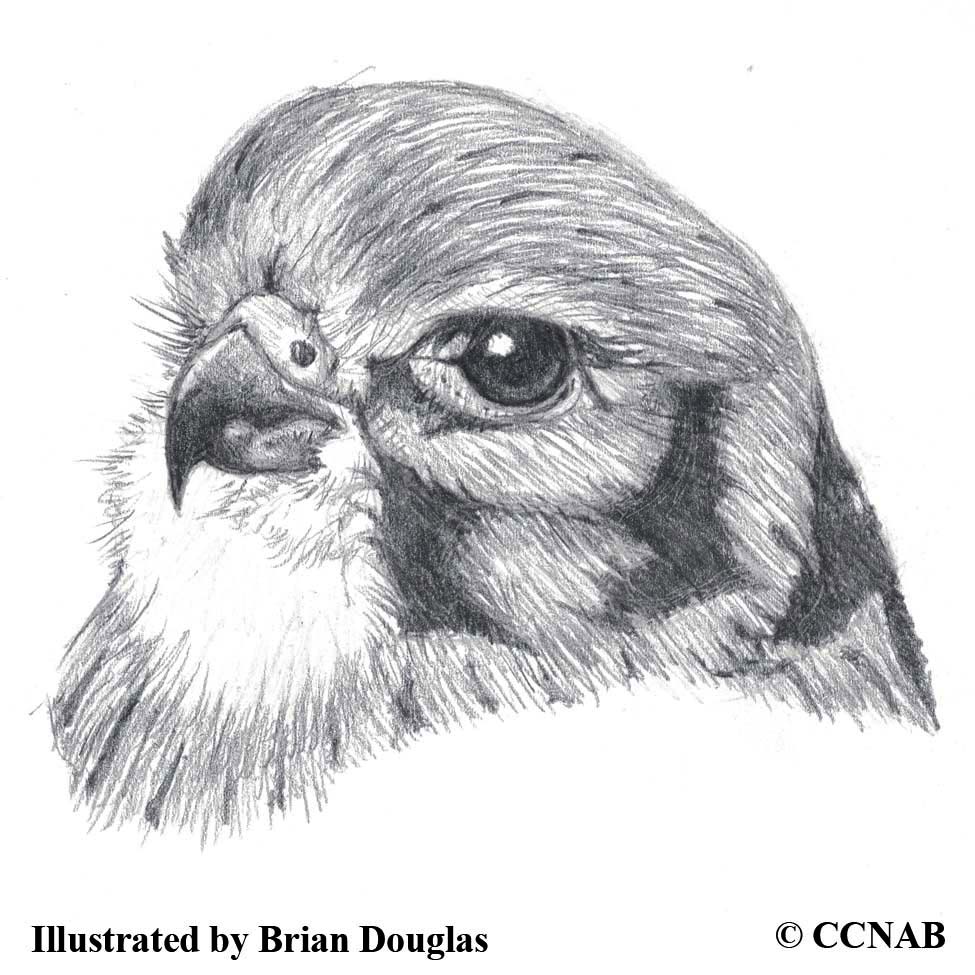 Kestrels in themselves are the smallest falcons that are seen in North America and other ares of the world.

Most often, the kestrels can be seen perched on utility poles or lines, taking advantages of the man-made perches. They can be recognized by their hovering above the ground in farm fields, maintaining one position in the sky, as they search the grounds below for voles and other types of rodents. Not so long ago, the American Kestrel was known as the Sparrow Hawk, and is still remembered nowadays by this name from time to time. These small falcons are cavity nesters. Where may make use of an abandoned woodpecker nest or other type of holes located in trees.