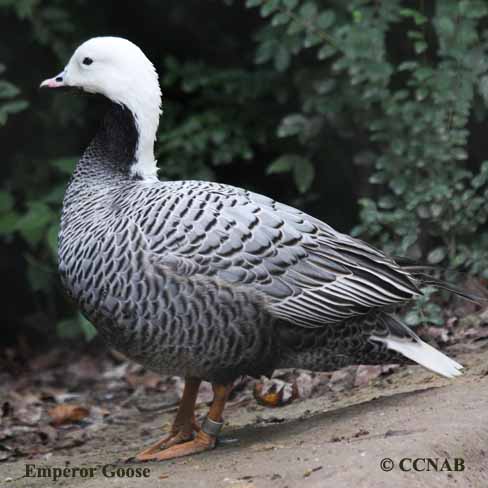 The Emperor Goose has adapted to the northern climate better than any of all the other North American geese. This goose can be found, only in Alaska, throughout the year. Making its' habitat along the western coast in the summer months and moving to the Aleutian Islands and the southern coast of Alaska in the winter.