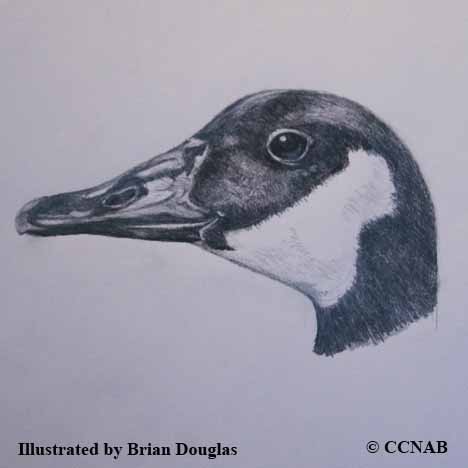 Then, there is also the Brant, Greater White-fronted Goose, Ross's and the Snow Goose. The Ross's Goose and Snow Goose can be observed in white plumage or a bluish-black dark morph plumage. 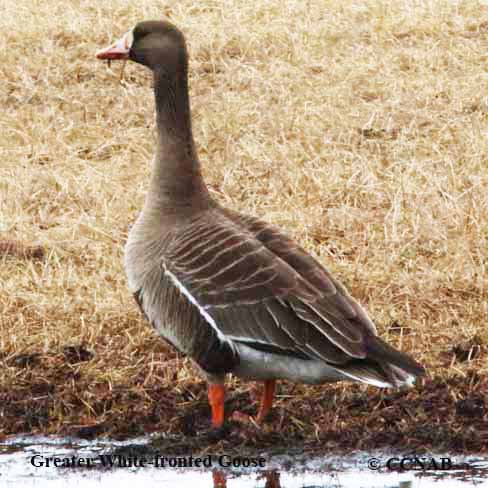 Almost all the North American geese, even in individual classifications have sub-species, named "Lesser" or "Western", with each group having their subtle differences.

Other geese sometimes seen in our recreational parks, nature centres and on farms is the domesticated Graylag Goose. This bird can have a white plumage or it can have the same markings as its wild cousin but having a much heavier body. There is also the domestic Egyptian Goose and Swan Goose, which is also known as the "Chinese Goose".