There are at least nine geese species in the goose family, not including exotic species and domesticated varieties. The Canada Goose is the most plentiful and is seen throughout North America. There are no less than six sub-species ranging from the Common Canada Goose, Lesser Canada Goose, Richardson's Canada Goose, Aleutian Canada Goose, Dusky Canada Goose and the now separated with a class of its own, Cackling Goose. 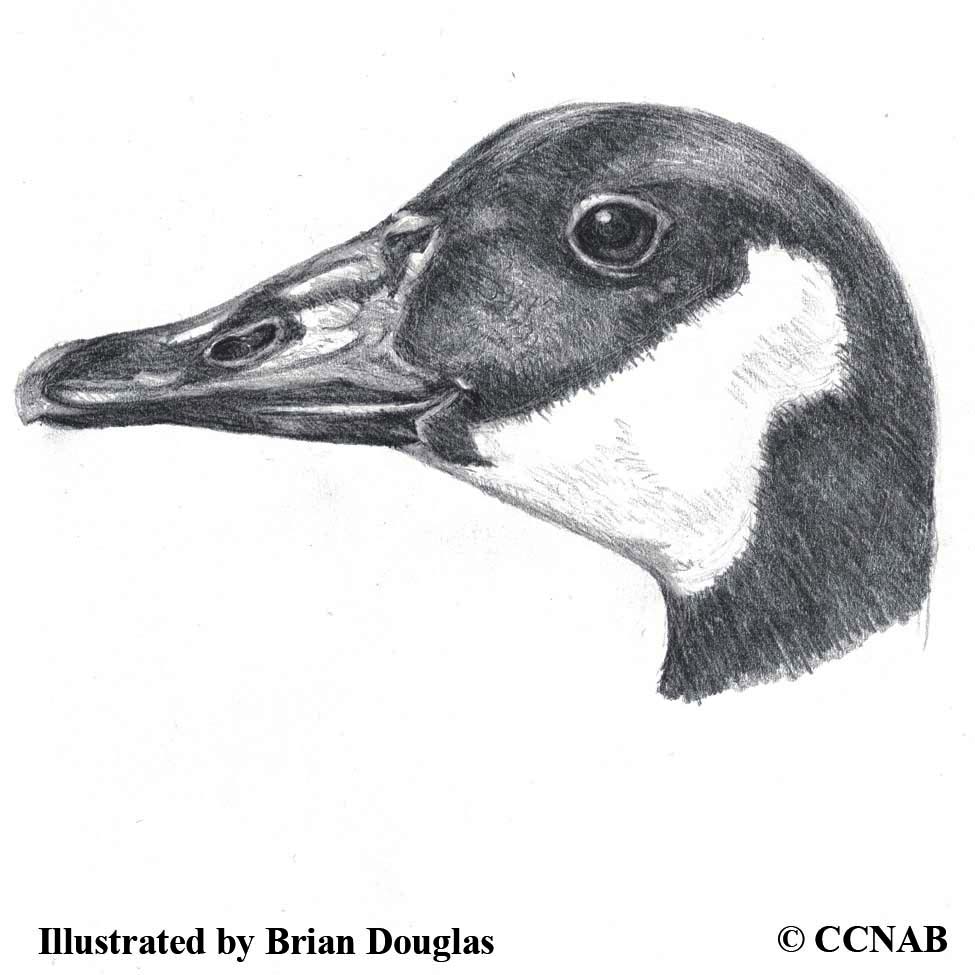 Almost all the North American geese, even in individual classifications have sub-species, named "Lesser" or "Western", with each group having their subtle differences.

Other geese sometimes seen in our recreational parks, nature centres and on farms is the domesticated Graylag Goose. This bird can be all white or have the same markings like its wild cousin but has a much heavier body. There is also the Egyptian Goose and Swan Goose which is also known as the "Chinese Goose".