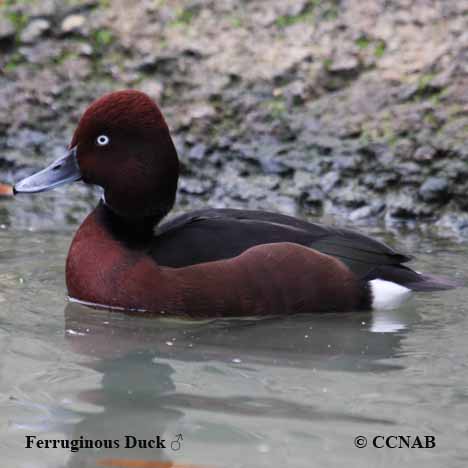 Life, Habitat and Pictures of the Ferruginous Duck 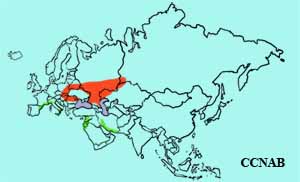 The Ferruginous Duck is a native waterfowl of Eurasia. This duck can be seen in bird centres and zoos or maybe sometimes in the wild as an escaped waterfowl from captivity of a wildlife centre. It has not been seen in North America as a wild duck and is not a recognized vagrant.