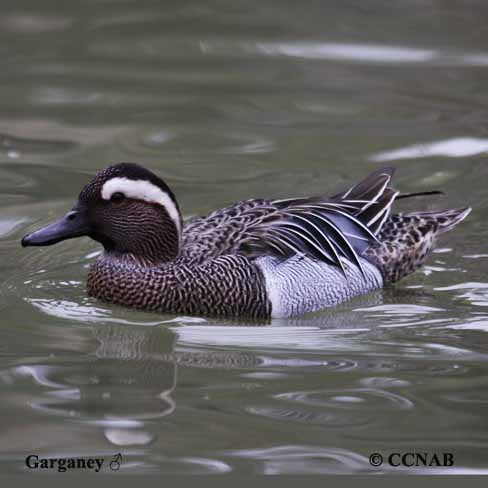 Life, Habitat & Pictures of the Garganey 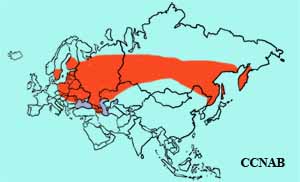 The Garganey is a small Eurasian waterfowl whose mannerisms are very similar to North American teals. The male is recognized by the bold and prominent stripe above its eyes, when it is seen in its breeding plumage. This stripe is called its supercilium. This duck is a recognized vagrant and has been seen in North America.