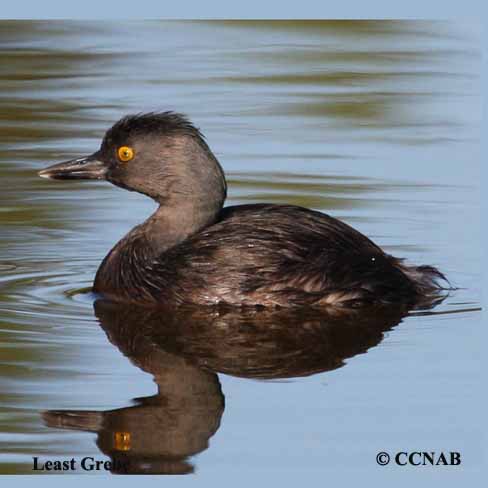 The Least Grebe is the smallest member of the North American grebe family. This small water bird can be found from the southeastern regions of Texas, right into the Central America and into the northern countries of South America. It is also seen throughout the Caribbean islands.