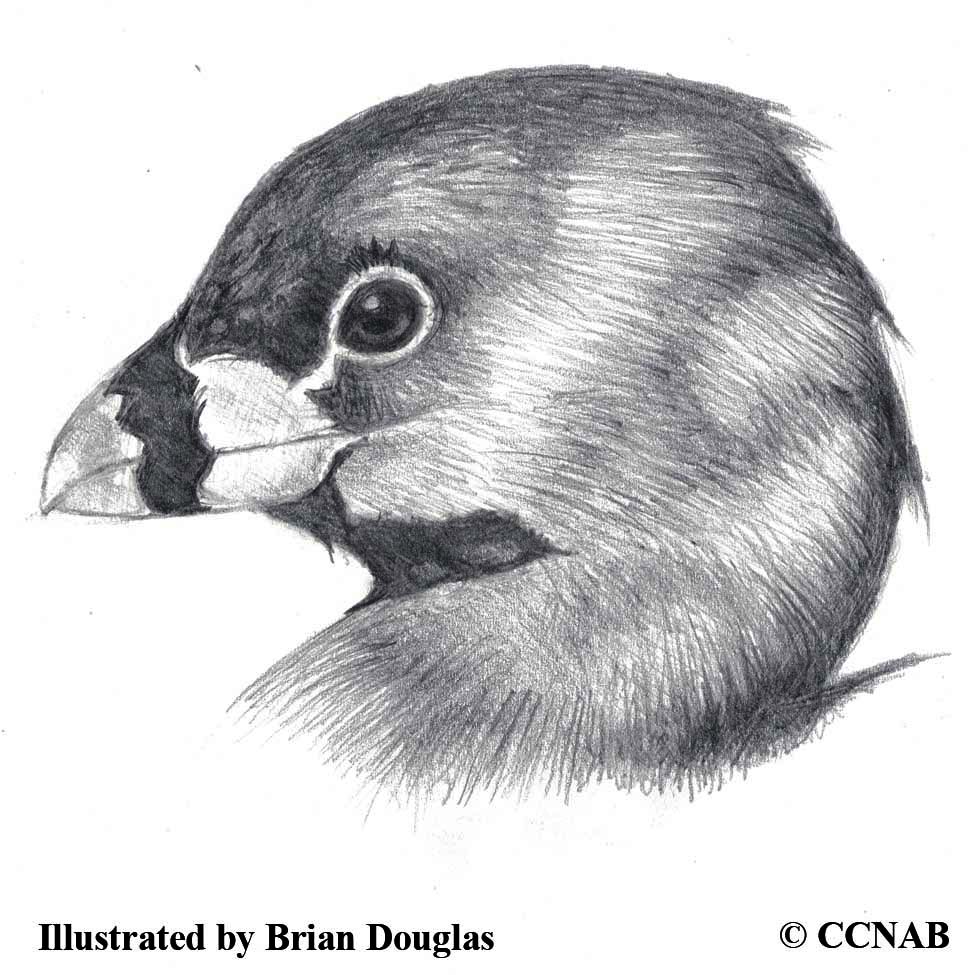 The grebes are different from other waterfowl such as swans, geese, ducks and loons, because they have lobed toes. These birds are divers who use their wings to propel themselves under water in order to get their food. Similar to loons, they are more able to swim in water than they are to walk on land. This is because their legs are farther back on their bodies than most waterfowl and it is very difficult for them to walk.

There are seven types of grebes found in North America. 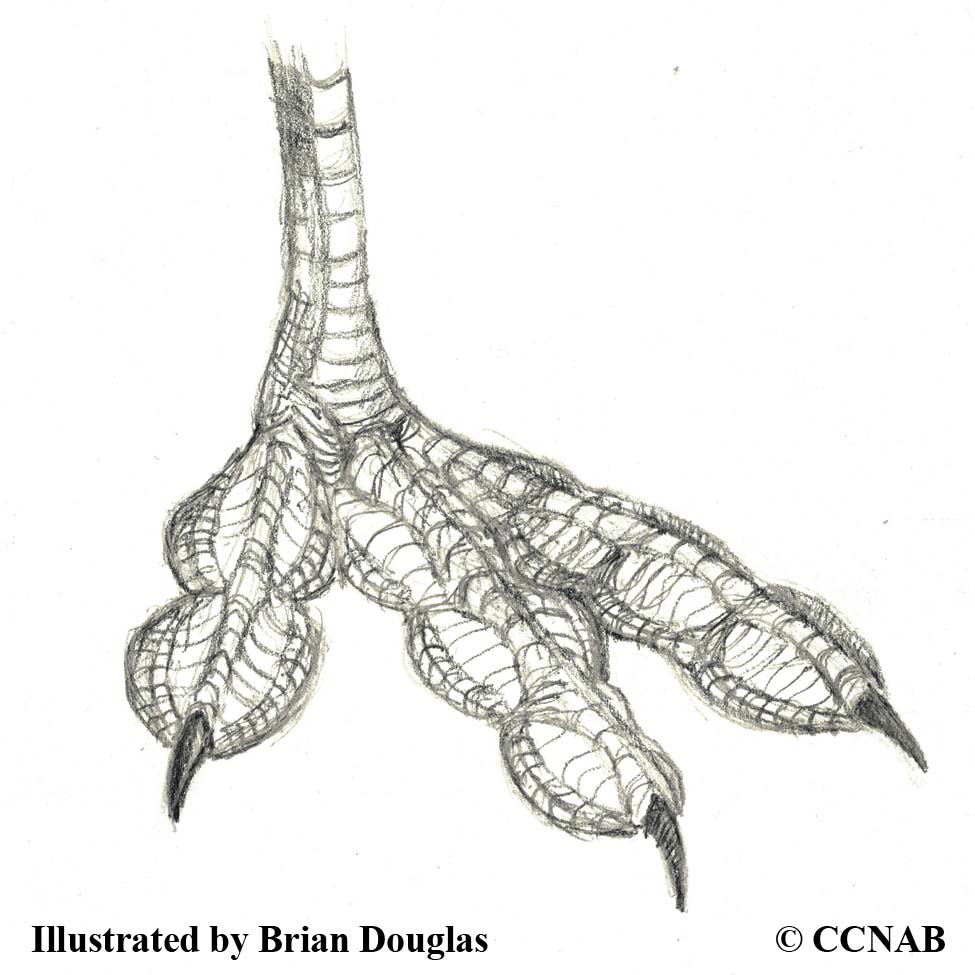 The Horned Grebe and Pied-billed Grebe have the widest ranges. These birds are more likely to be seen from the central parts of the continent into the more western regions. The Least Grebe is the smallest in the family and lives in the most southerly regions of the United States and into Mexico. The Clark's Grebe, Western Grebe, Eared Grebe and the Red-necked Grebe are found in the western regions.