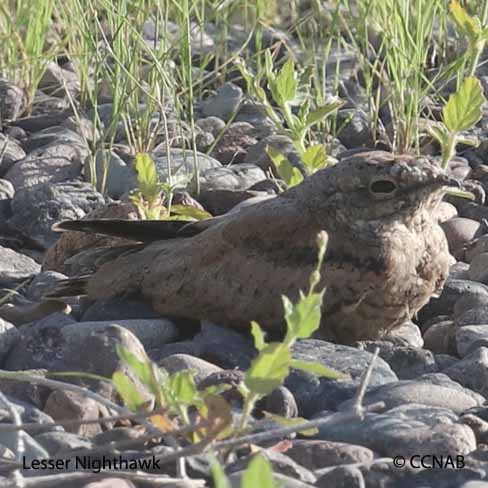 The Lesser Nighthawk prefers a warm and arid landscape as opposed to the hardier Common Nighthawk that can even be found in the northern tundra. It belongs to the nightjar family and is found in the southwestern states and into Mexico. In late fall, it will migrate as far as into the central regions of South America.