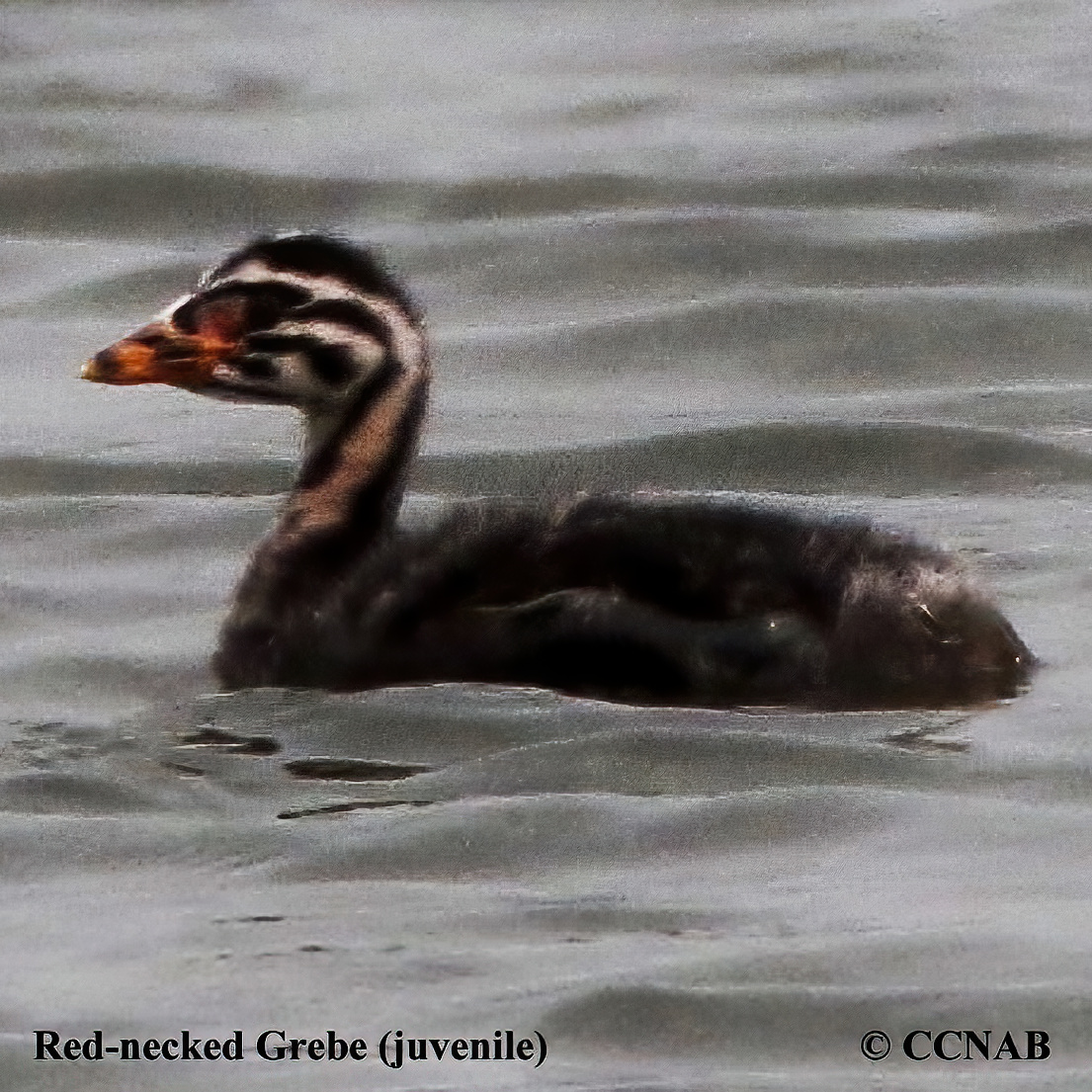 The Red-necked Grebe is a mid-sized waterfowl of the grebe family. Although, its habitat is more to the central and northwestern regions of North America, it is often seen in the eastern parts of North America. This is especially true in the spring and fall migration periods.