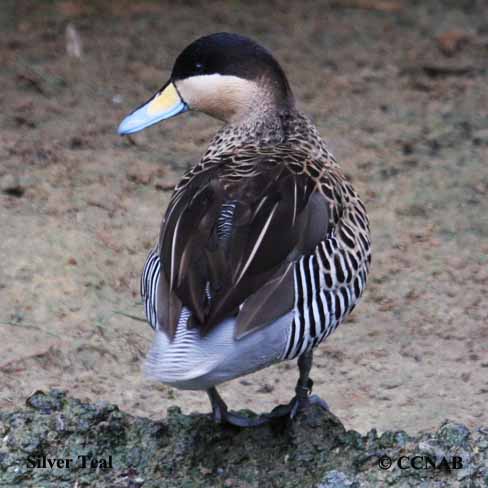 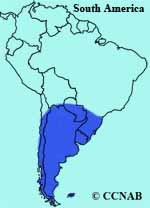 Silver Teal or Puna Silver Teal are considered sub-species or races of each other. It is a South American duck seen in parks and bird sanctuaries throughout North America. There have been reports of seeing this waterfowl in the southern US states, but it is not a recognized vagrant.