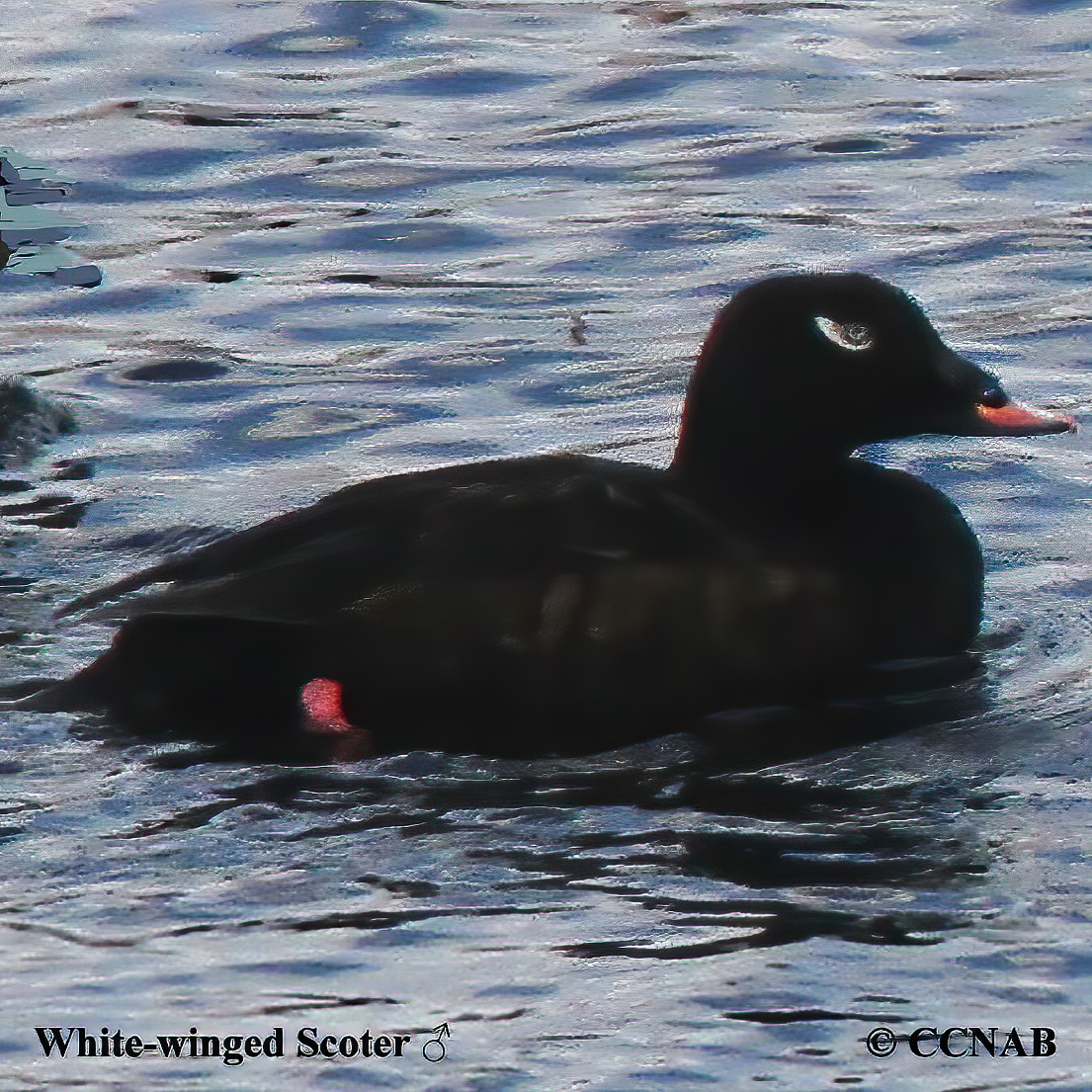 The White-winged Scoter is the largest member of the scoter family. It has very dark plumage, much like the other scoter species seen in North America. The sub-species of this scoter was recognized all around the northern hemisphere and seen in all countries. Now, the other sub-species have their own status and are known as the Velvet Scoter and the Stejneger's Scoter.