Lives, Habitats & Pictures of the Albatrosses

There are at least eight types of albatrosses that have been reported seen on the oceans surrounding North America. These are the largest seafaring pelagic birds in the world and include some of the longest distance traveling seabirds, who cover large areas of the oceans in one year. Among these pelagic seabirds are the Black-browed Albatross, Black-footed Albatross, Layson Albatross, Light-mantled Albatross, Short-tailed Albatross, Shy Albatross, Wandering Albatross and the Yellow-nosed Albatross. 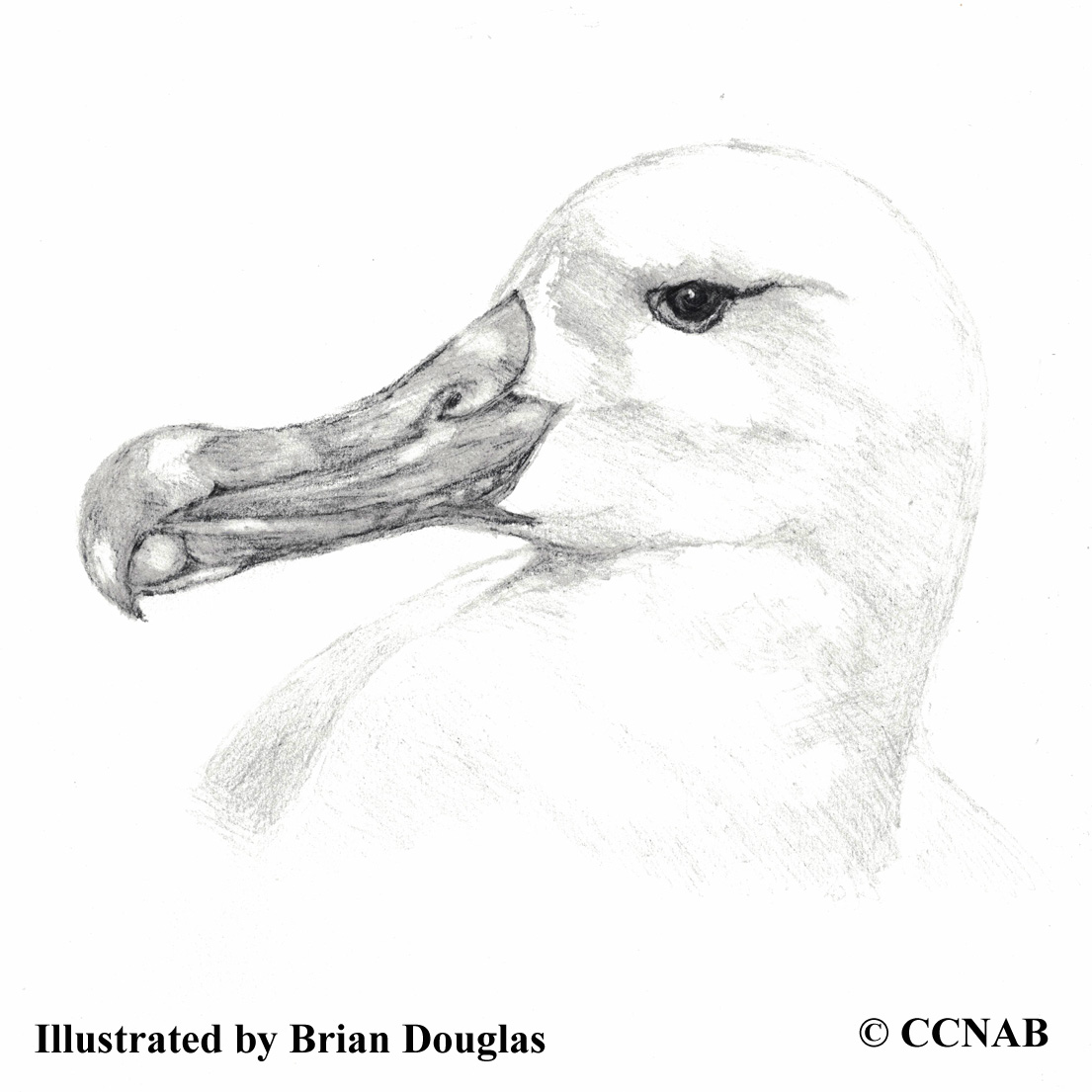 The Black-footed Albatross, Layson Albatross and the Short-tailed Albatross are some of the albatrosses you would expect to see along the Pacific coast of North America. The albatrosses are the largest pelagic seabirds in the world, with some having wingspans over 10', as is the case with the Wandering Albatross. They have the ability to stay aloft over long periods of time and travel great distances.