Lives, Habitats & Pictures of the Cuckoos 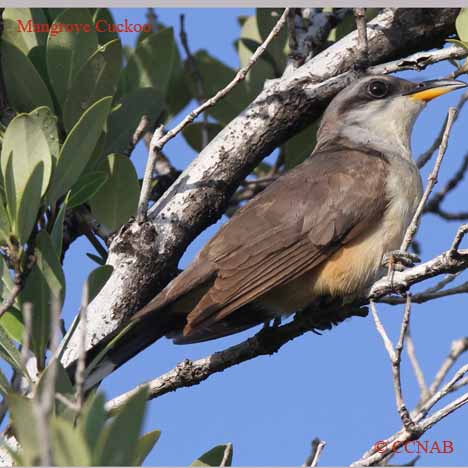 There are three types of cuckoos found in North America. The Black-billed Cuckoo is the most common of the group and has a range throughout most of southern Canada and across the American plains down to Texas and into Florida.

The Yellow-billed Cuckoo is seen less in Canada but its habitat extends into Mexico. The third type and most sought after is the Mangrove Cuckoo, which lives in the lower regions of Florida only.

The cuckoos' main diet is a variety of caterpillars. These birds never really settle into one region but are more likely to be seen and nest wherever there is an abundant supply of caterpillars to live on.