There are a number of non-native Eurasian geese that have been reported seen in North America. Some of the geese species are seen almost every year while others appear on rare occasion. Among these geese are the: Barnacle Goose, Bean Goose, which is now separated into two separate species (only in North America, not in Eurasia), Tundra and Taiga Goose. 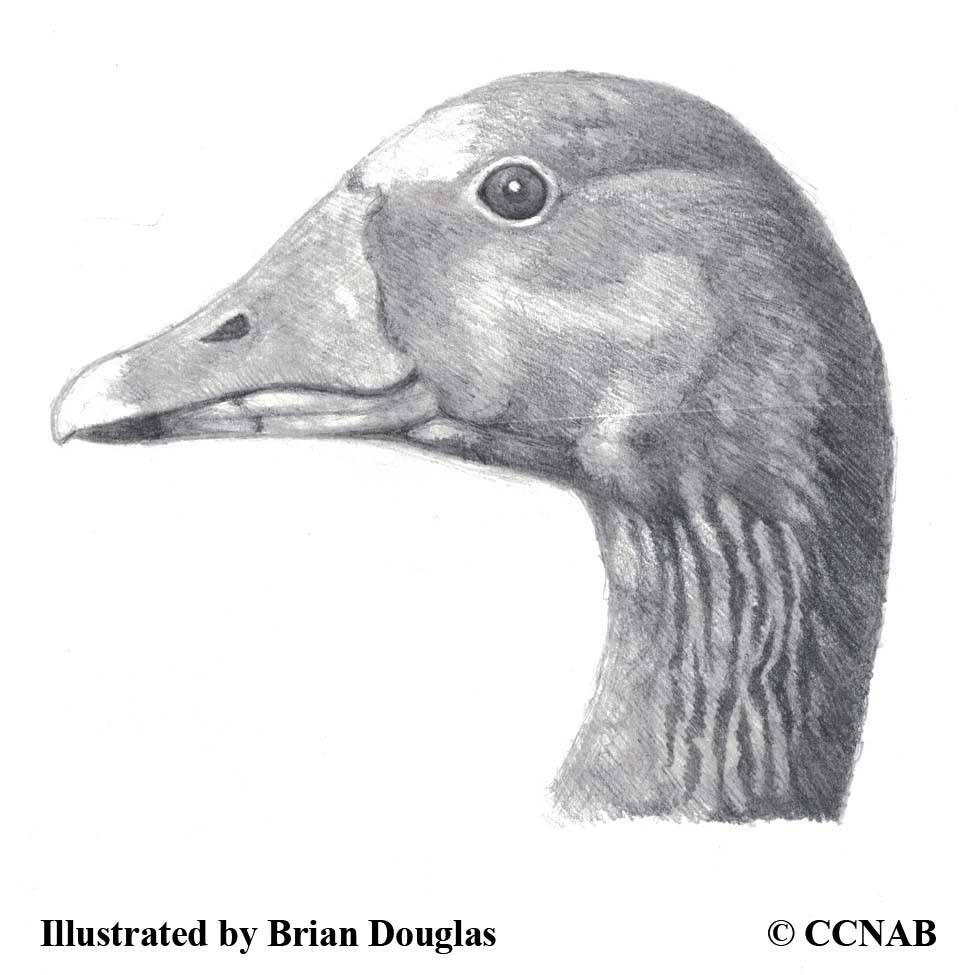 There are also the: Graylag, Pink-footed Goose and the very rare and endangered Lesser White-fronted Goose, who has only been seen twice within the perimeters of North America.

There are other Eurasian geese species that could also be seen. These are escaped geese from animal centres or from private waterfowl breeders. Some other possibilities are the Bean Goose or the Red-breasted Goose as well as the Swan Goose.