There are four species of nuthatches in North America; the White-breasted Nuthatch, Red-breasted Nuthatch and Pygmy Nuthatch can be found in areas of Canada and the United States. The Brown-headed Nuthatch lives in the southeastern states. 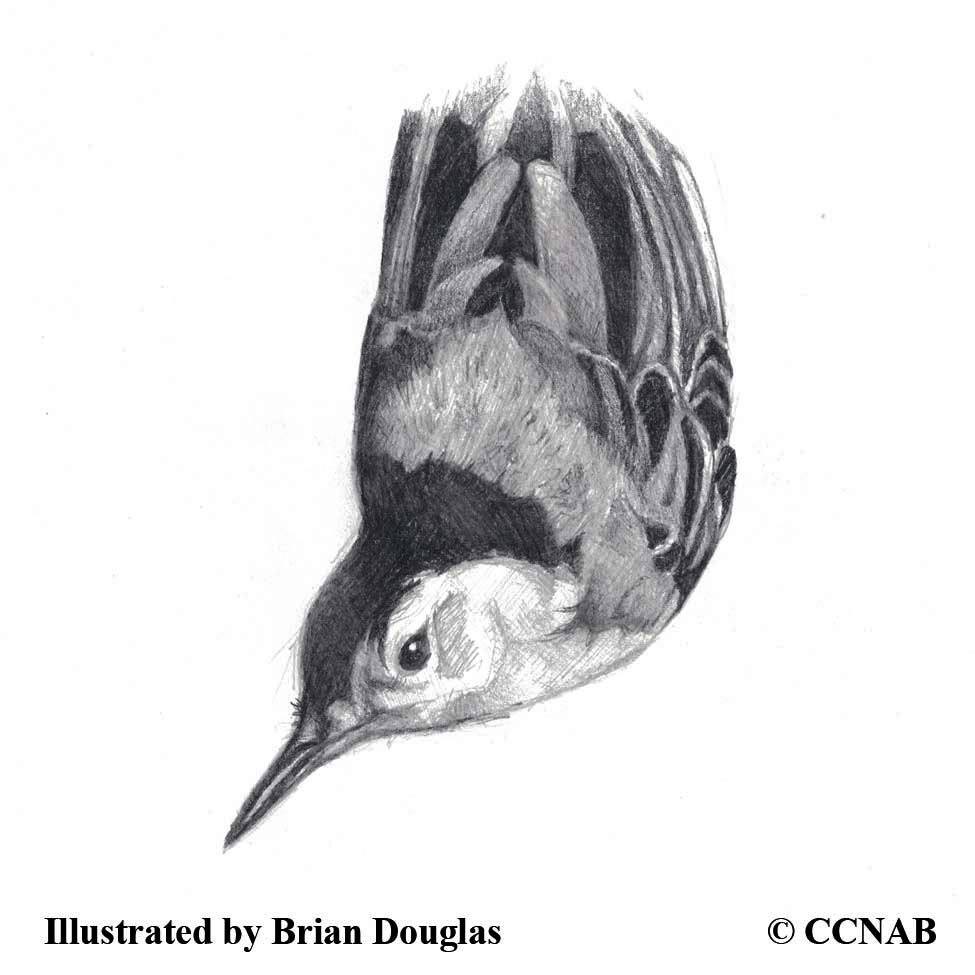 Nuthatches can be found in conifers and deciduous forests although each species has its preference as to the type of trees they will feed on. They search for their food on the trunks and branches of trees all the while clinging to the bark with their claws and moving in all directions, even on the bottom side of the limbs. Most nuthatches will come to birdfeeders.