Lives, Habitats & Pictures of the Bluebirds

The bluebirds are members of the thrush family and are known for their colourful feathers and cheerful songs.

The bluebirds almost disappeared from North America as they were unable able to compete for nesting territories that were taken over by more aggressive birds. Through the help of individuals who set up programs, building and installing birdhouses along fence lines and roadways, the bluebird has been able to survive. Thanks to these special people, the bluebird is once more a common sight to see. 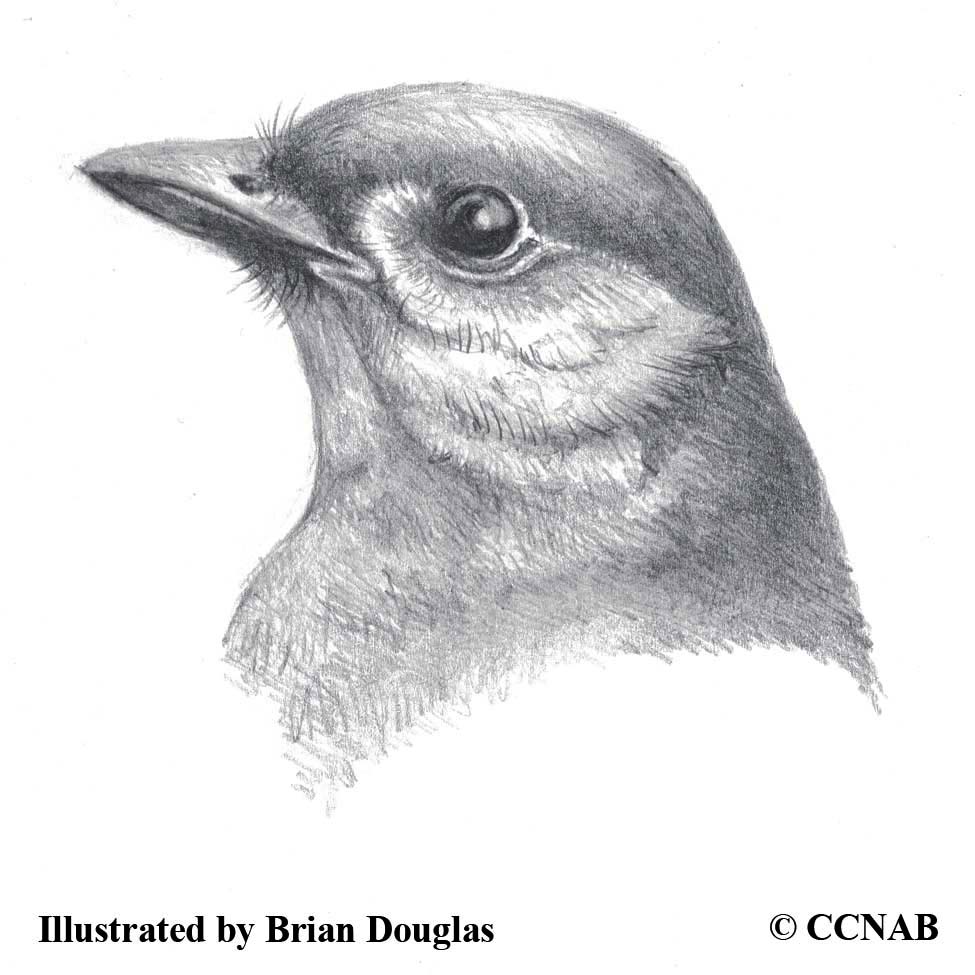