There are five types of kites living in North America. All five species are found in the southern states and also in Mexico. These smaller sized raptors acquire their names because of their ability to use the wind currents to their advantage, as they soar while hunting for prey. 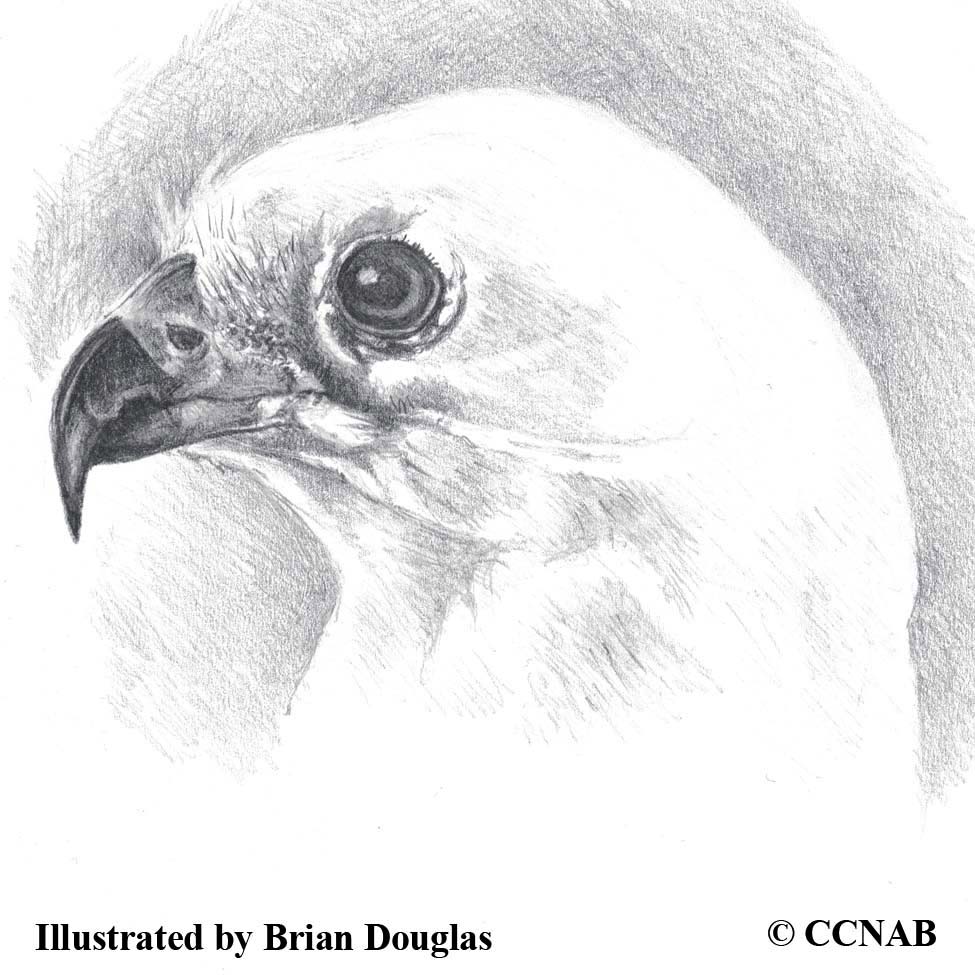