The swans are the largest of the waterfowl and are some of the most beautiful birds to look at. They leave the observer with grand admiration when they see these birds for the first time.

The swans such as the Trumpeter Swans are the largest of the swans and the least in numbers. The most abundant are the Tundra Swans and the Mute Swans and they were introduced to our local parks and waterways but are becoming more and more of a concern with their increasing numbers and the harm they are causing to shoreline habitat. 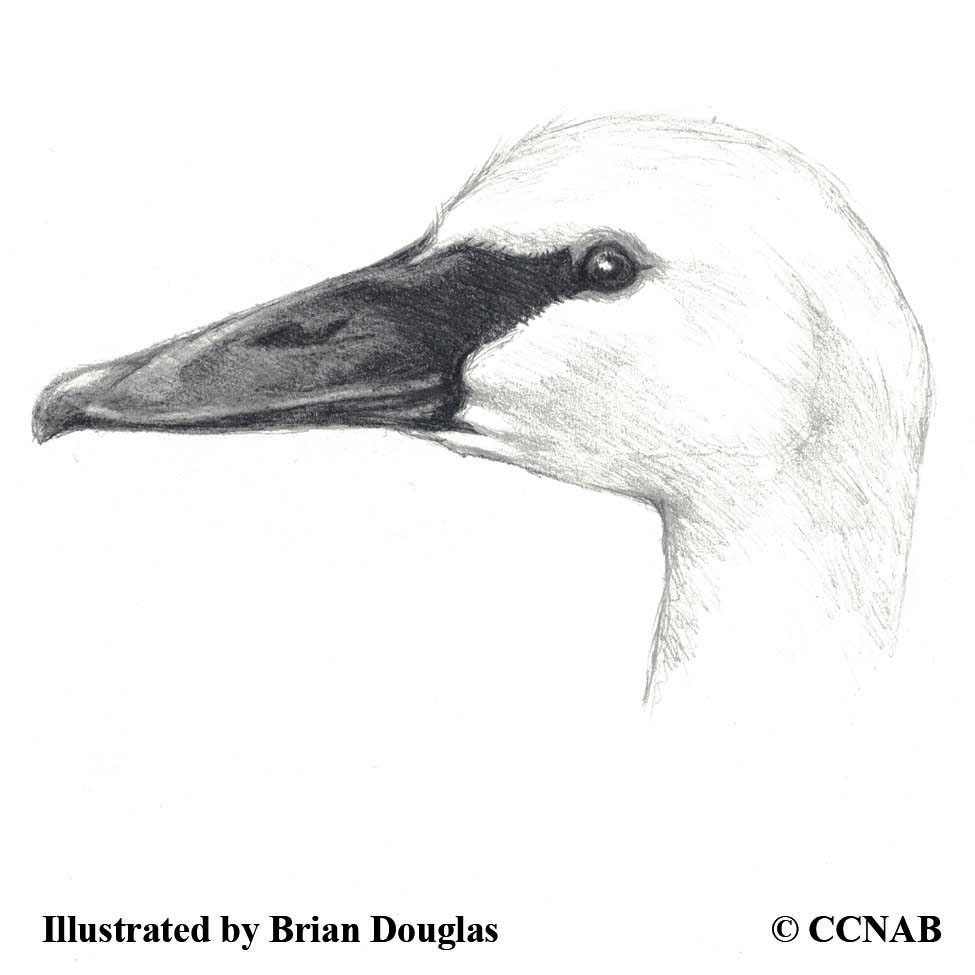 Today, all swans are protected birds but this was not always the case. Overhunting of these birds at the turn of the twentieth century almost led to the disappearance of the swans. With the help of individual organizations and governments they have made a steady comeback, particularly in the Trumpeter Swan species.

Return Swans back to Waterfowl