There are six types of towhees that are native to North America. Of these, the Eastern Towhee was once known as the Rufus-sided Towhee. This towhee lives in the eastern regions of the USA and the southeastern regions of Canada. 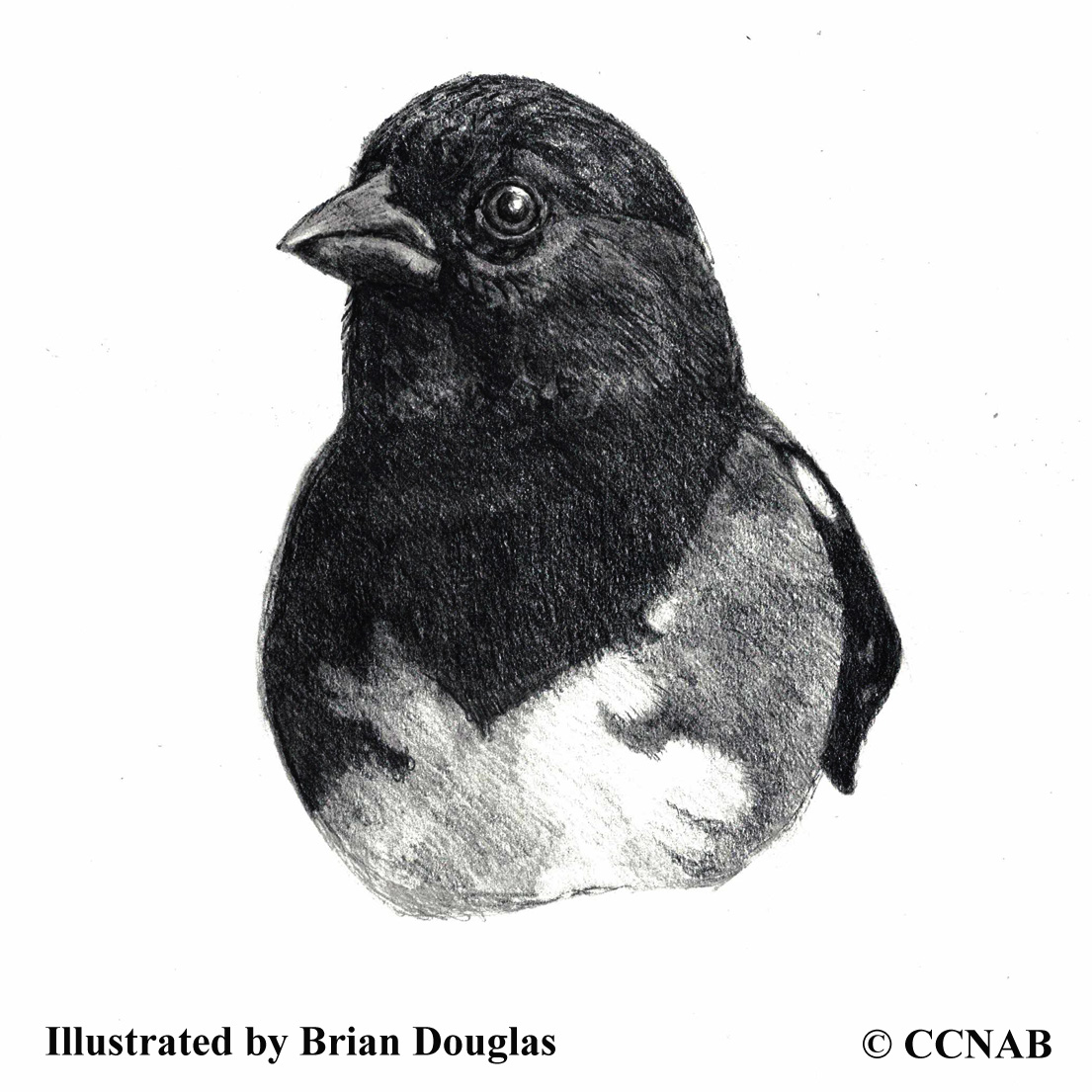 Of the remaining five species, the Spotted Towhee has the largest range and then there are the Green-tailed Towhee, California Towhee, Canyon Towhee and the Abert's Towhee, who all live along or near the southern borders of the USA.

The towhees are shy ground feeding birds who spend their time hiding in the undergrowths and tangles of bushes. Their behavior is quite similar to sparrows and they make every effort possible to remain hidden and this by avoiding open areas.