There are five types of quails found in North America not including the Bobwhite. These fleet-footed game birds are usually found in open areas and gather in coveys. Quails are experts in seeking shelter in clumps of bushes where they altogether disappear. 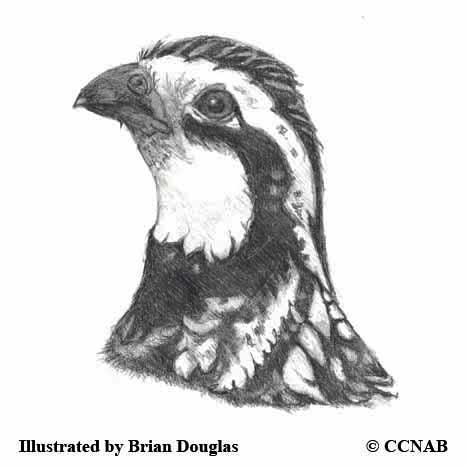 The California Quail and the Mountain Quail have the largest ranges and are found from southern British Columbia through to California and even into Arizona. The Gambel's Quail is a common quail found throughout California and Arizona. The Montezuma Quail can be found in drier habitats of Arizona and into western Texas. The Scaled Quail who has the plainest look finds its habitat from Arizona to Texas.