The tanagers are found throughout North America from the far northern coniferous forests to the grasslands and savannah of the south. In Canada, the Scarlet Tanager is seen in the east and the Western Tanager in the west. The Summer Tanager covers about half the United States. 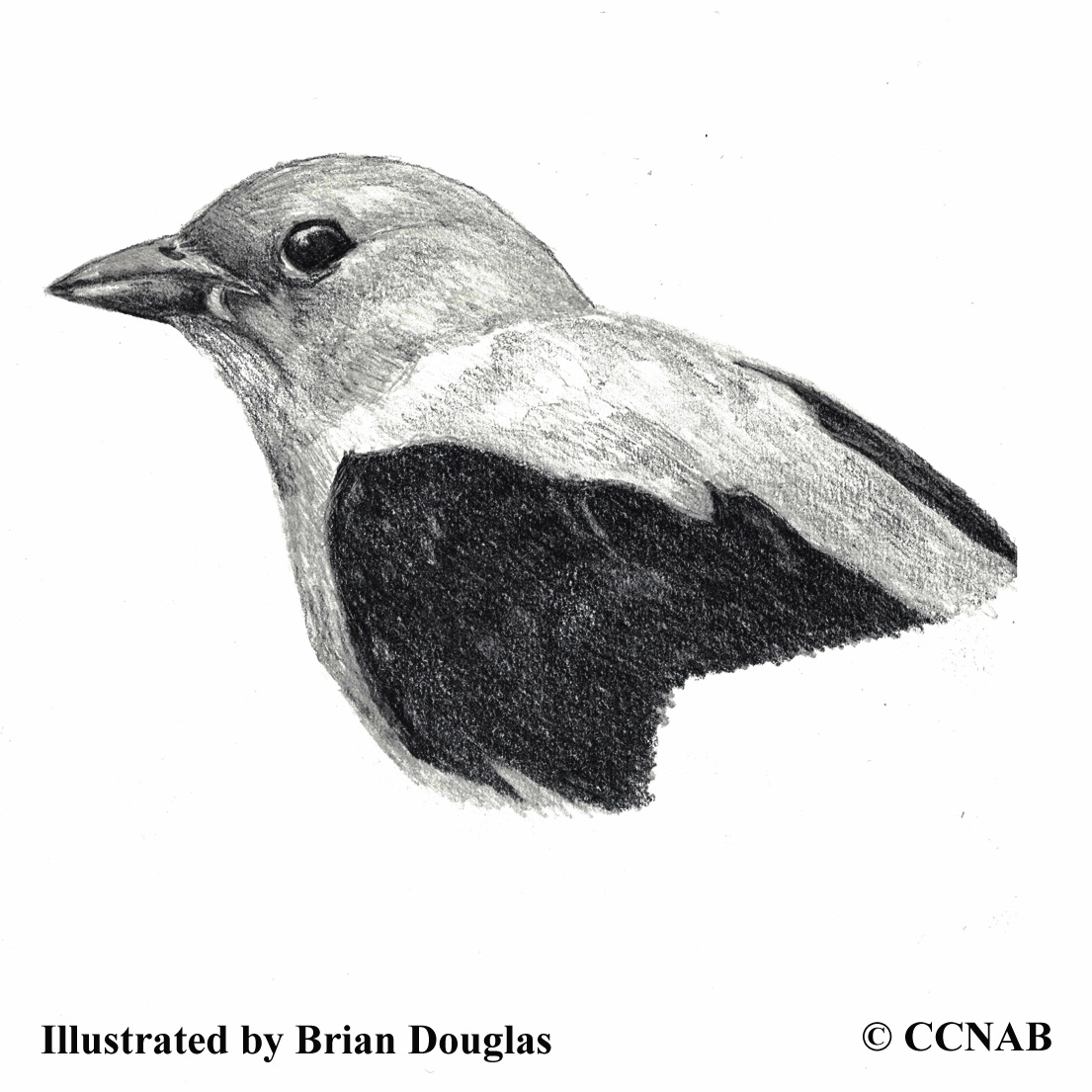 The Hepatic Tanager is found along the American border into Mexico and the Flame-colored Tanager is found mostly in Mexico but also shows up sometimes in the southern states. Lastly, even more southern is the Blue-gray Tanager, which can be found from southern Mexico, Central America into South America.

The male tanagers are some of the most colourful and beautiful birds in North America and can be seen in their bright red, yellow and orange plumage. Similar to other bird species, the females are very different and their plumage colours are dull greens and yellows.